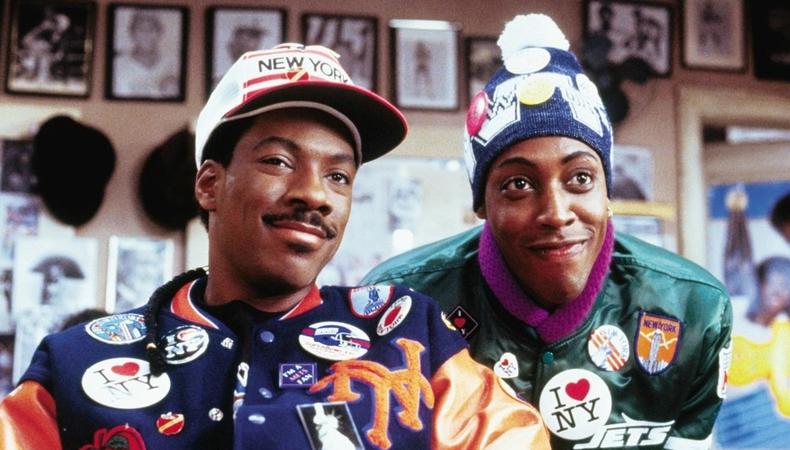 Book your return trip and get ready for the great gigs in today’s roundup! The highly-anticipated feature sequel “Coming 2 America,” starring Eddie Murphy, Arsenio Hall, and Wesley Snipes, is seeking background actors to play palace dignitaries. Plus, an Investigation Discovery true-crime series is casting an upcoming episode, a feature film has several supporting roles, and a short student film is casting its lead.

“EVIL LIVES HERE,” EP. 506
The Investigation Discovery true-crime series “Evil Lives Here” is casting secondary and background roles in an upcoming episode. Talent, aged 25–65, is wanted. Filming will take place over one to two days between Oct. 8–10 in the New Jersey area. Pay is $90–$120. Apply here!

“POSER”
Join the cast of “Poser,” a feature film looking into the world of underground musicians, niche genres, and unconventional art as told through the eyes of a young podcaster. Talent, aged 22–30, is wanted for several supporting roles in the film. Filming will take place in October and November in Columbus, Ohio. Pay is $125 per day with travel and meals provided. Apply here!

“THE WHITE LAKE”
Casting is underway for “The White Lake,” a short student film that follows an anti-hero looking to come clean. A male actor, aged 18–30, is wanted to play the lead role of Jude. Talent must feel comfortable hiking. Rehearsals will run through December and filming will take place in January 2020 in Idyllwild Forest, California, and at a local motel. Pay is $250 for each chunk of filming with meals provided. Apply here!