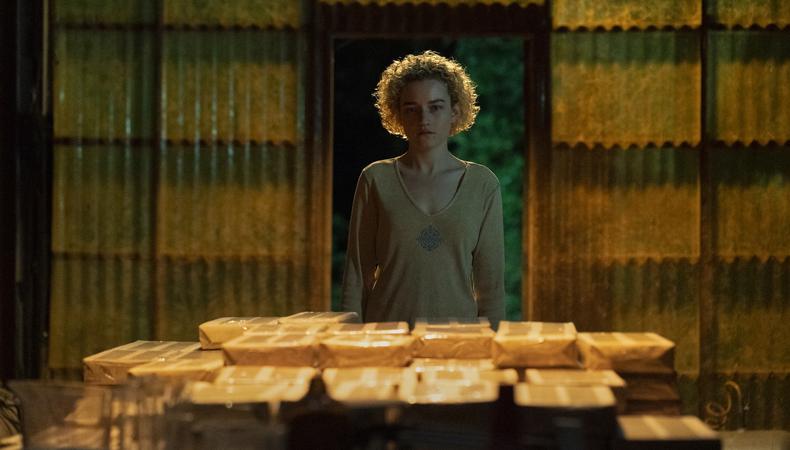 “Bounty,” a fast-paced streaming television crime drama, is seeking various roles, including its bounty-hunting leads. Plus, a nutrition brand film, a fantasy feature, and a horror movie are casting talent now.

Join “Bounty,” a fast-paced streaming television crime drama that follows the lives of a group of five elite bounty hunters. Actors, aged 8 and older, are wanted for various roles in the project, including bounty hunters Chris, Stacy, Saphira, and more. Filming will take place in Dallas, Texas, in May 2023. Pay is $125–$5,000 per day for up to 12 days of work.

Casting is underway for a corporate film for a nutrition company. Actors, aged 25–50, are wanted for lead roles in four vignettes. Filming will take place on Oct. 19–21 in the Chicagoland area. Pay is $400–$750 with meals, transportation, and parking provided

Join the cast of “Now,” a fantasy feature film. Actors and models, aged 21–35, are wanted for leads and supporting roles in the project. Partial nudity will be required for multiple roles. Filming will take place in San Francisco and Joshua Tree, California, with dates TBD. Pay is $200–$400 per day for up to 10 days of work with hotel and transportation provided.

“Jester,” a feature horror film, is seeking actors, aged 4–65, for various roles, including the lead roles of Emma and Jocelyn. Filming will begin on Oct. 24 over two weeks in the Frederick, Maryland, area. Pay is $150–$219 per day.