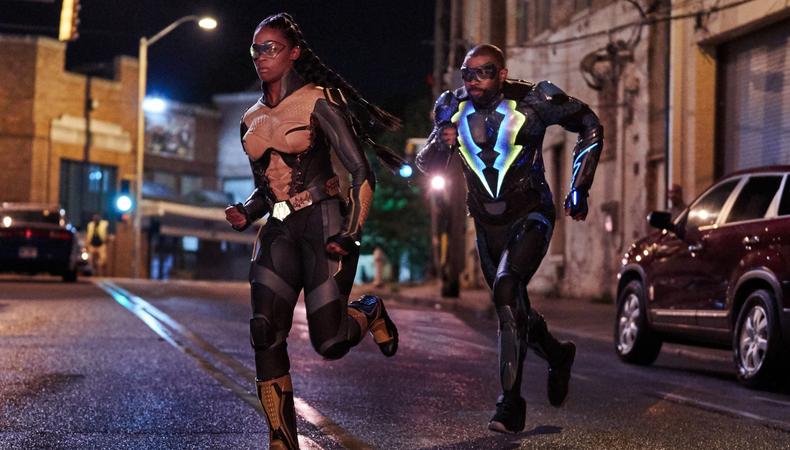 Spring into action and make sure you don’t miss any of the great gigs in today’s casting roundup! The CW DC comic book series “Black Lightning” is seeking an actor for a featured background role. Plus, “The Fever” is casting an antagonist, a Shakespeare play needs actors for all roles, and a short film is in search of its leads.

CW’S “BLACK LIGHTNING”
The CW DC comic book series “Black Lightning” is casting an actor for a featured background role. Male talent, aged 30–60, is wanted to play a coroner in an upcoming episode. Filming will take place on Aug. 28 in Decatur, Georgia. Pay is $125 for eight hours of work with overtime after eight hours. Apply here!

“THE FEVER” SEASON 3
“The Fever” is casting an actor for a co-starring role in its third season. An Asian female actor, aged 21–30, is wanted to play the role of Jade, the main antagonist to the lead character. Filming will take place from August through October in New York City. Pay is $175 per full shoot day. Apply here!

“TITUS ANDRONICUS”
Shakespeare on the Deck is casting its upcoming production of “Titus Andronicus.” Talent, aged 18–60, is wanted for all principal roles in the show, including the title role of Titus. Rehearsals will begin on Sept. 9, and performances will take place on Oct. 31–Nov. 2 at Kimpton Everly Hotel in Hollywood, California. Pay is $75, plus a potential extra stipend for starring roles. Apply here!

“HELIOSIS”
“Heliosis,” a short film about the bond between a neurotic mother and her young daughter during a day at the beach. Two female actors, one aged 6–8, and one aged 35–45, are wanted for the lead roles of Martha and Kristen. Additionally, talent, aged 4 and older, is needed for a variety of other roles. Filming will take place on Aug. 28–Sept. 6 in NYC. Pay is $50–$150 per day, depending on the role. Apply here!