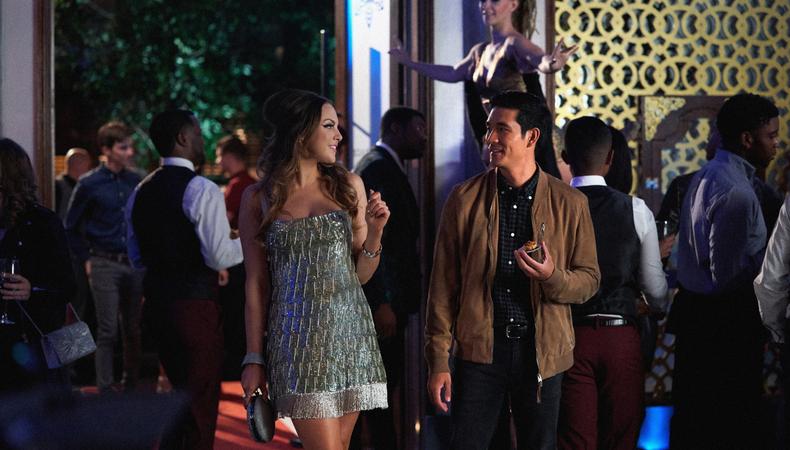 Rule the day with the great gigs casting around the country today! The CW show “Dynasty” is seeking actors to portray upscale club musicians. Plus, a short coming-of-age film and a pair of student music-themed dramas are casting major roles.

“DYNASTY”
The CW show “Dynasty,” starring Grant Show and Elizabeth Gillies, needs talent, aged 18–69, to portray upscale club musicians in background roles. Actors do not need to be able to play instruments, only mime. Filming will take place on Dec. 2–3 in Norcross, Georgia. Pay is $88 for eight hours of work plus a $50 instrument bump. Apply here!

“PEANUT BUTTER”
Join the cast of “Peanut Butter,” a short coming-of-age film. Male and female talent, aged 10–14, are wanted for the lead roles of Will, Andrew, and Sam. There is also a supporting role for female talent, aged 35–50, to play Will’s mother. Filming will take place in March in the Tri-State area. Pay is $200 plus 10 percent per day. Apply here!

“GLAMATONE”
Casting is underway for “Glamatone,” an NYU graduate film. Talent, aged 22–55, is wanted for lead, supporting, and day player roles, including the starring role of Gordon Glamatone, a musician with a meth addiction. Strong singing ability is required for the starring role. Rehearsals will begin at the end of December, followed by filming on Jan. 3–8 in New York City. Pay is $125 per day. Apply here!

“BREATHE THE BEAT”
Join the cast of “Breathe the Beat,” a student film about a passionate yet self-destructive metal drummer who must overcome his terminal heart condition in order to fulfill his promise of becoming the musician he was meant to be. A male actor, aged 25–35, is wanted to play the starring role of November. There is also a supporting role for a male actor, aged 23–35. Excellent drums and percussion skills for the role of November and excellent guitar and bass guitar as well as singing skills for the role of David are required. The short will shoot in Long Beach, California. Pay is $100–$500, with meals, a copy, and credit provided. Apply here!