Now Casting: The CW’s ‘The Vampire Diaries’ and 3 More Jobs 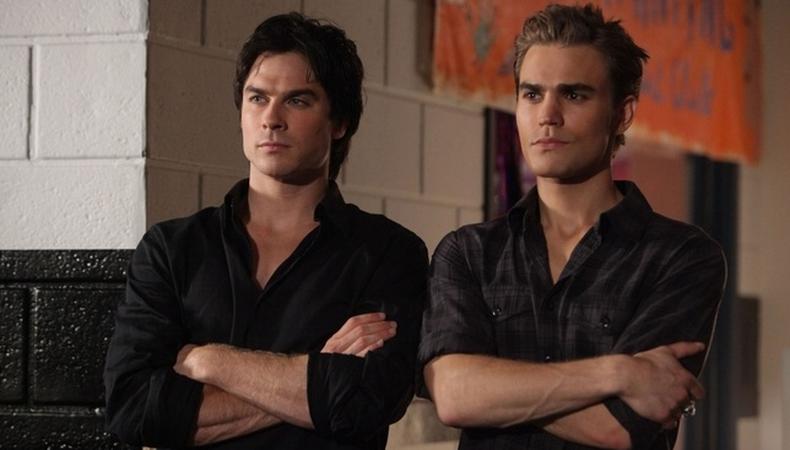 In today’s Backstage casting notices, “The Vampire Diaries” seeks male and female talent to portray witches, so dust off the ol’ spell book (surely you have one). We’ve also got three other on-camera opportunities that are more of this realm but just as fantastic. Don’t miss these great gigs!

“WORMWOOD”
Background talent is sought for a forthcoming Netflix series, “Wormwood.” Male and female actors ages 18–65 are needed to depict 1950s passerby and must be comfortable with atmospheric smoke. Production is set for late November–December in the New York City area.

DOORS DECEMBER CONTENT
A holiday-themed web content video for a tech service provider is casting talent for seven roles. Seeking actors to portray a variety of characters from a young mother to a millennial roommate, the gig will shoot Nov. 30 and Dec. 1 in Brooklyn, New York.

RESTAURANT-BASED COMEDY/IMPROV WEB SERIES
Four lead and two supporting roles are sought for a still-untitled web series set in a restaurant. The project, which will utilize improv, will hold auditions by appointment Nov. 16 and 17 in Los Angeles, California.

For even more gigs, check out our casting calls!

And for valuable audition advice, head over to Backstage’s YouTube channel!

Casey Mink
Casey Mink is the senior staff writer at Backstage. When she's not writing about television, film, or theater, she is definitely somewhere watching it.
END_OF_DOCUMENT_TOKEN_TO_BE_REPLACED