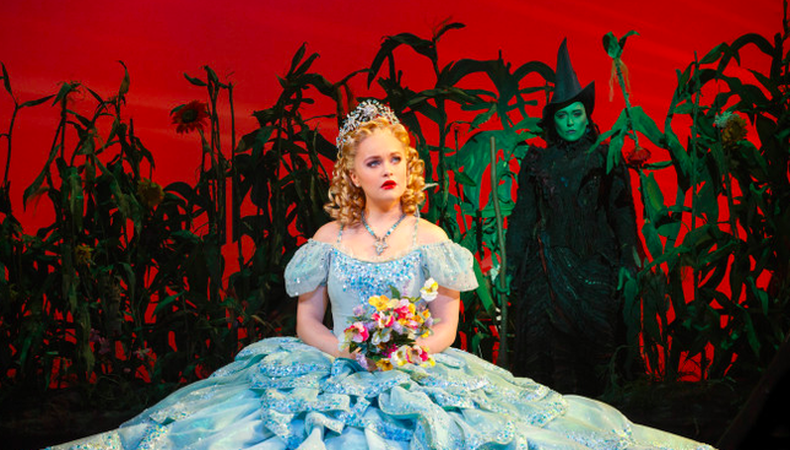 Show everyone it is easy being green with the top gigs in today’s roundup! The hit, long-running musical “Wicked” is now casting its second National Tour, as well as replacements for its Broadway cast. Plus, host a weekly entertainment program featuring the best of Latino talent, a dramedy about a single mom trying to find herself in modern-day Brooklyn, New York is casting supporting talent, and a new web series is casting a lead role!

“WICKED,” (BROADWAY NAT’L TOUR #2)
The hit, long-running musical “Wicked” is now casting possible Broadway replacements and performers for the show’s second National Tour. Dancers, aged 18 and older, with strong modern, ballet, and jazz technique are wanted. Talent may understudy principal roles. There will be an Equity Chorus Call on July 19 in New York City. Dates are TBD. Pay is $2,034 per week. Apply here!

“XFINITY LATINO”
Casting is now underway for “Xfinity Latino,” a weekly entertainment program featuring the best in Latino entertainment. Talent, aged 20–44, with on-camera experience, is wanted to be anchors and hosts on the program. Talent must have experience with teleprompters and be fluent in both Spanish and English. Production is based in Denver, Colorado. Phone rehearsals and table reads will take place every Wednesday and filming will take place every Thursday. Talent will be paid a per session and a recording fee. Apply here!

“CARMOM”
“CarMom,” a dramatic comedy about a mother trying to find herself as she juggles motherhood and her personal life in modern-day Brooklyn, New York, is casting supporting and background roles. Two female actors, aged 20–40, are wanted for the roles of Shakira and Shelley. Both actors must be SAG-AFTRA. There are also roles for background actors, aged 18 and older. Filming will take place on dates TBD in NYC. There will be deferred payment for all roles. Apply here!

“MADE IN LA”
“Made in LA,” a new web series, is casting a lead role. A female actor, aged 18–24, is wanted to play the role of Sabrina. The series will shoot over one day in August in Los Angeles. Pay is $100 per day. Apply here!