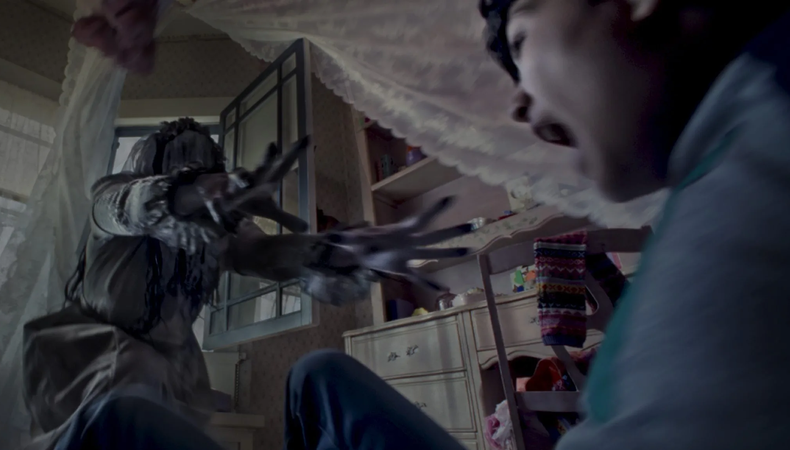 “Into The Forest,” a dark horror feature film, is casting a handful of actors for lead roles. Plus, a short dark comedy, a healthcare company, and a series of retail-style videos are casting talent now.

Join the cast of “Into The Forest,” a dark horror feature film set in Rudwick Forest, where after years of unsolved missing person cases, three paranormal investigators arrive where local legend tells of a witch that has cursed the ground they're about to walk. Four actors, aged 18–50, are wanted for lead roles in the project. Filming will take place in Orlando, Florida, with dates TBD. Pay is $150 per day for up to eight days of work with food, drinks, and lodging provided.

“South of the Border”

Casting is underway for “South of the Border,” an independent dark comedy short about a young mother and her teen daughter who reconnect after a night at an iconic Roadside Inn. Two female actors, aged 18–36, are wanted for the starring roles of Francine and Althea. Additionally, talent, aged 21–65, is wanted for supporting roles. The project is also hiring crew positions, including first AD, a casting assistant, and more. Filming will take place in Jan. 2023 in Hamer, California. Pay is $160 with accommodations and food provided.

Talent, aged 25–70, is wanted for three roles in an upcoming promotional commercial for a local healthcare company. Talent will work in Long Island, New York, with dates TBD. Pay is $200–$400 with meals provided.