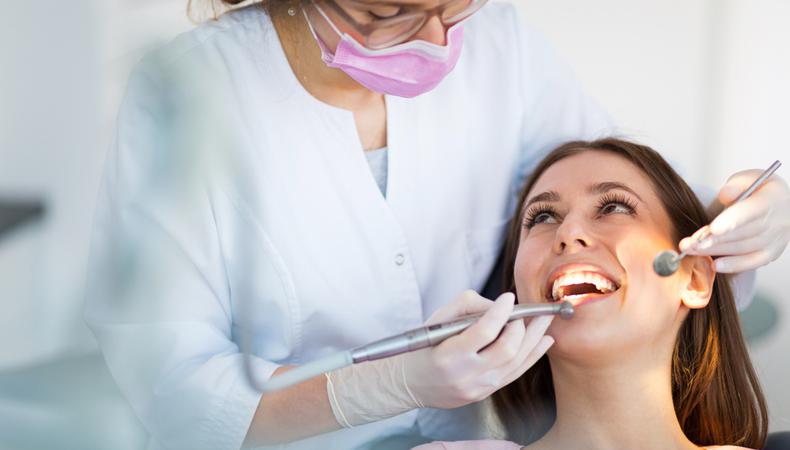 Today’s top gigs will get you smiling! A high-paying dental commercial filming in Mexico is seeking its two leads. Plus, a holiday-themed​ feature film, a drunk driving PSA, and a TV pilot are casting talent.

“A CRAZY FAMILY CHRISTMAS”
Casting is underway for “A Crazy Family Christmas,” a holiday-themed​ feature film shooting in New Jersey. Black, Latinx, and Multiracial actors, aged 16–55, are wanted for several roles, including the starring role of Darius, a small-time music producer always looking to get rich fast. Filming will begin at the end of July. Pay is $100–$200 per day. Apply here!

DRUNK DRIVING PSA
Three actors, aged 18–64, are wanted for an upcoming local television commercial showing the dangers of drunk driving. Filming will take place in the Hartford, Connecticut, area on June 23–24. Pay is $500 for five hours of work. Apply here!

“ADAM”
Join the cast of “Adam,” a television pilot that will follow “a young, affable social media star, numb to the limelight, who only finds joy through killing those shallow enough to idolize him.” Three actors, aged 18–27, are wanted for leads and supporting roles, including the titular Adam. Filming will take place this summer in Los Angeles. Pay is TBD. Apply here! 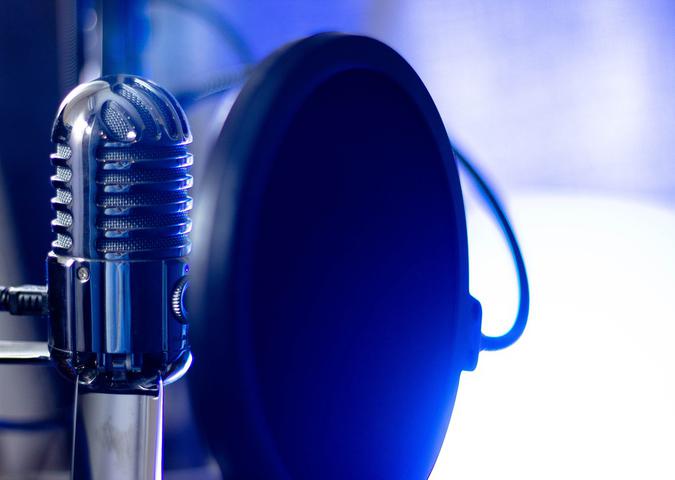 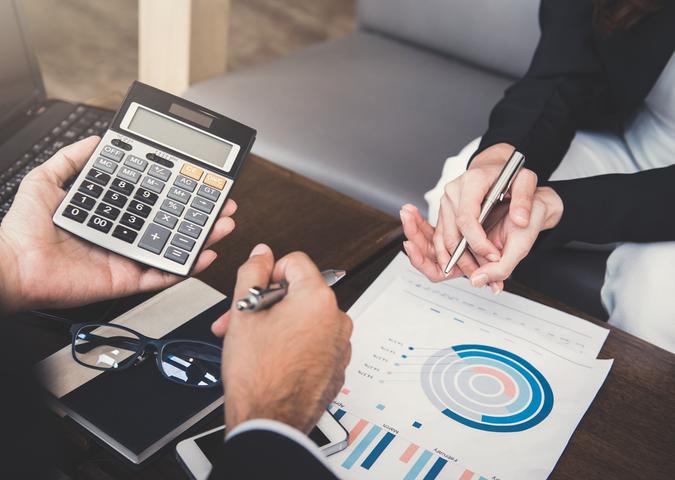 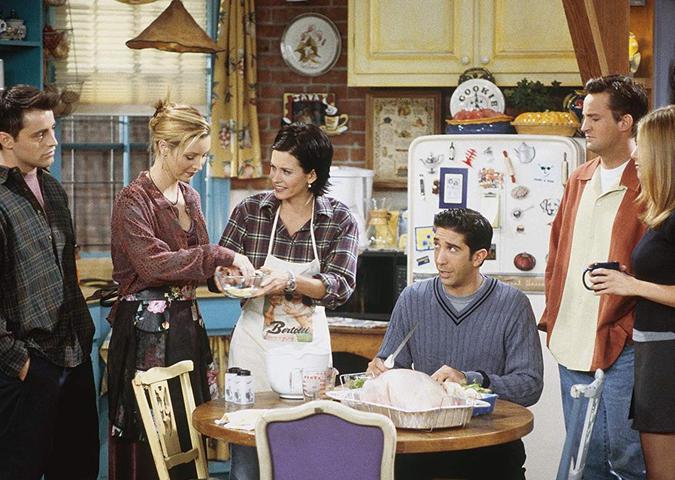 CASTING ALERT: Join ‘The Friends Experience, The One in Atlanta’ + More Gigs in the Southeast 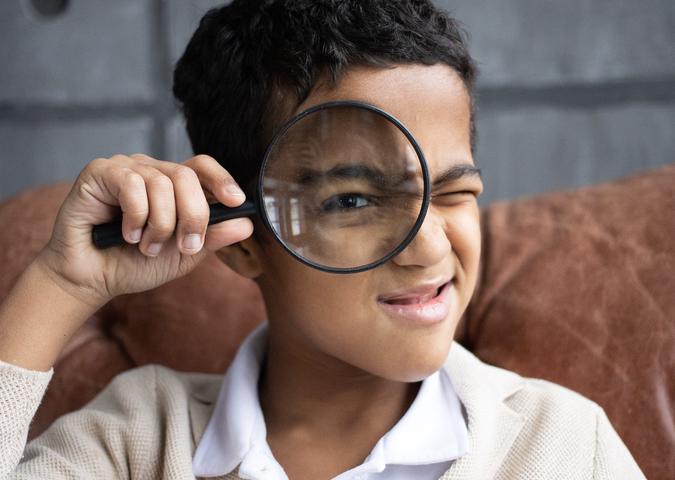 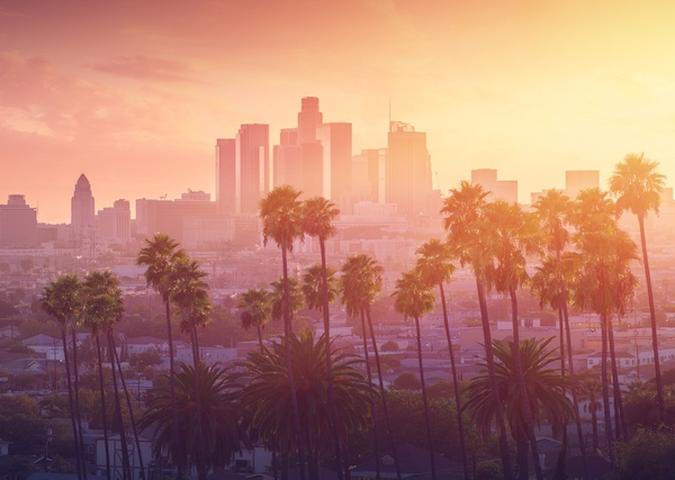 Get Paid for These 5 On-Camera Gigs Casting Right Now! 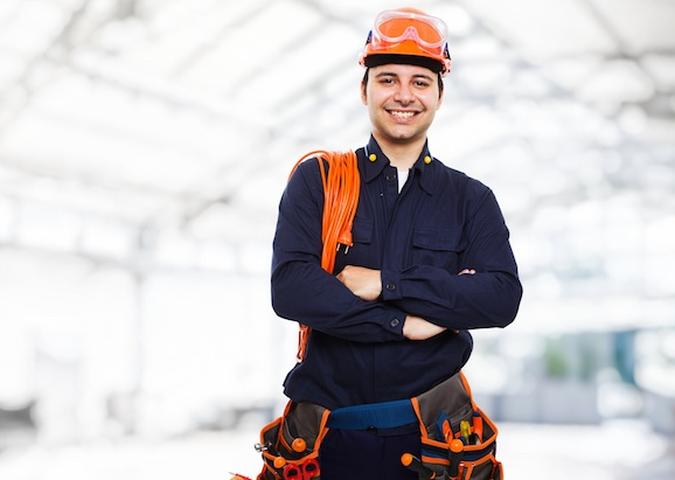