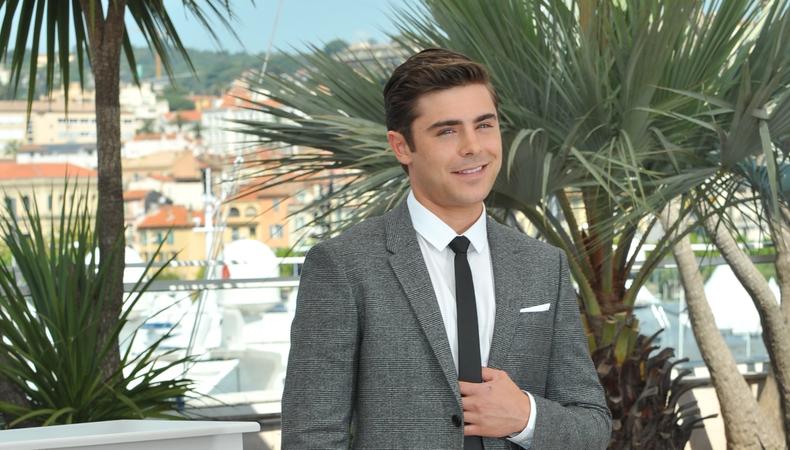 Get your head in the game—there are great jobs around the country looking for talent today. Disney is casting stand-ins for its upcoming “High School Musical” streaming series. Plus, The hit Showtime series “Billions” continues background casting for Season 4, the upcoming pre-Broadway tryout of the “Magic Mike” musical is casting principals, and a dark comedy needs Asian actors for lead roles.

“HIGH SCHOOL MUSICAL”
Disney is casting stand-ins for its upcoming “High School Musical” series on the media giant’s forthcoming streaming service. Talent, aged 18–30, is wanted for several roles. There are specific physical requirements, including height and hair color, for all roles. Filming will begin on Feb. 13 and continue through June in Salt Lake City and Heber, Utah. Pay is $150 per day. Apply here!

“MAGIC MIKE”
321 Theatrical Management is casting talent for the upcoming “Magic Mike” musical, playing at the Emerson Colonial Theatre in a pre-Broadway tryout run. Talent, aged 18–69, is wanted for several roles, including the role of Mike. Talent must be excellent dancers and singers, and most will need to be in excellent physical shape. There will be Equity Principal auditions on Feb. 19, 20, and 25 in NYC. Rehearsals will begin on Oct. 21 in NYC. Performances run from Nov. 30–Jan. 5, 2020 in Boston, Massachusetts. Pay is $2,095 per week. Apply here!

“FRIENDLY”
Join the cast of “Friendly,” an all-Asian dark comedy-drama about four strangers whose lives become entwined after they find a dead body in a bathroom of a late night dessert hotspot. Asian talent, including female twins, aged 18–50, is wanted for the lead roles in the series. The production will rehearse and shoot in the late spring and early summer in Los Angeles. Pay is TBD. Apply here!