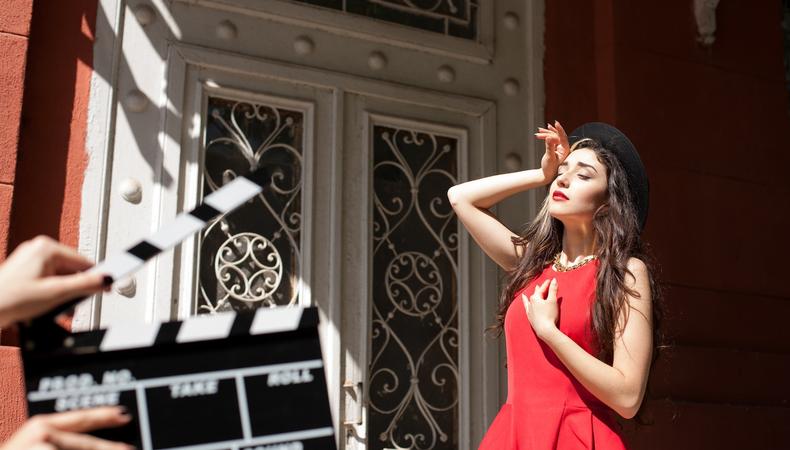 “Dummy Mission,” a feature drama, is now casting various roles, including its starring roles. Plus, an online commercial for a migraine healthcare clinic, a short film about queer chosen family, and a basketball-themed short film are casting now.

Casting is underway for “Dummy Mission,” a feature film about childhood friends Melanie and Tyler who travel to Maryland after the death of Melanie’s uncle Tony, they find themselves in the center of a tragedy wrapped in drama. Actors, aged 12–80, are wanted for various roles in the film, including the starring roles of Melanie and Tyler. Submissions must be received by July 15. Filming will take place from August through October in Washington, D.C., Maryland, and Virginia. Pay for supporting and lead actors is TBD; day player and background roles are unpaid. Meals, credit, and footage will be provided.

Northern Ground is now seeking talent for an online commercial for a migraine healthcare clinic. Two white female actors—one age 5–8 and one age 28–45—are wanted to play a child and her mother in the shoot. Filming will take place on July 20 in the Milwaukee, Wisconsin, area. Pay is $400 for the child actor and $800 for the adult actor with meals provided.

Join the cast of “The Albatross Cafe,” a short film exploring themes of queer chosen family and the misogyny of gay culture. Three actors, aged 25–40, are wanted for the lead roles of Sonali and Jake and the supporting role of Monty. Filminng will take place in New York City with dates TBD. Pay is $1,500–$3,750 for three days of work.

Join the cast of “Shot Clock,” a short film about three boys who use their race and gender to hustle people at basketball in Los Angeles—at least until their egos get the best of them on the court. Actors with excellent basketball skills, aged 9–48, are wanted for the film, which will rehearse in late July with filming scheduled to start on Aug. 5–8 in San Gabriel, California. Pay is $211 per day with meals provided.