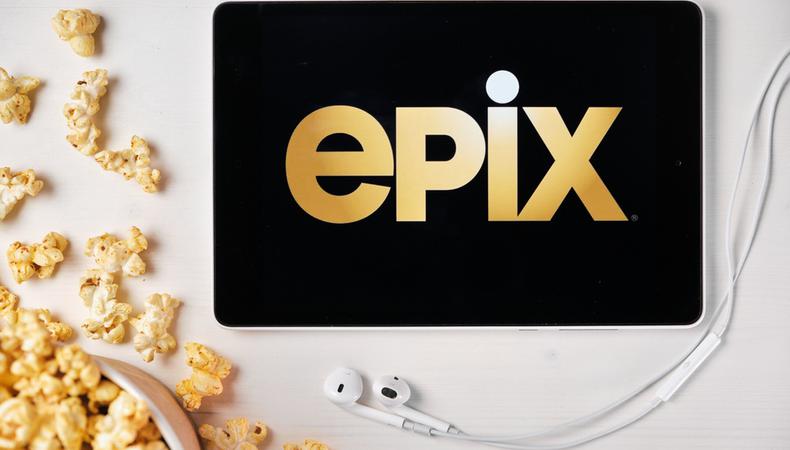 Start your week off right with the gigs in today’s casting roundup! The Epix series “Godfather of Harlem” is seeking talent to play mob members and wives, club-goers, and more in background roles. Plus, make educational social media content for a technology company, star in a new play, or model for print and digital shoots.

EPIX, “GODFATHER OF HARLEM”
The Epix series “Godfather of Harlem” is casting talent for its second season. Talent, aged 6 and older, is wanted for a variety of background roles, including mob members and mob wives, club-goers, and more. Some of the roles require specific skills, such as martial arts. Filming will take place in New York City. Pay is $165 for 10 hours of work of nonunion actors. Union rates apply for union members. Apply here!

“7 KEYS TO BALDPLATE”
BioStar Productions is casting “7 Keys to Baldplate,” a play written by George M. Cohan. that follows a novelist who bets he can write a manuscript within 24 hours but whose night is interrupted by a rapid succession of characters, making his task impossible but allowing for a great mystery to unfold. Talent, aged 25–70, is wanted for several leads and supporting roles, including Billy Magee, the protagonist. Talent will work in NYC or New Jersey on dates TBD. Pay is $125–$300 per day. Apply here!

PRINT/DIGITAL MODEL
A female model, aged 18–28, is wanted to create photo and video content to help create brand awareness. Talent will work in Los Angeles. Pay is $800 per day with food and beverages provided. Apply here!