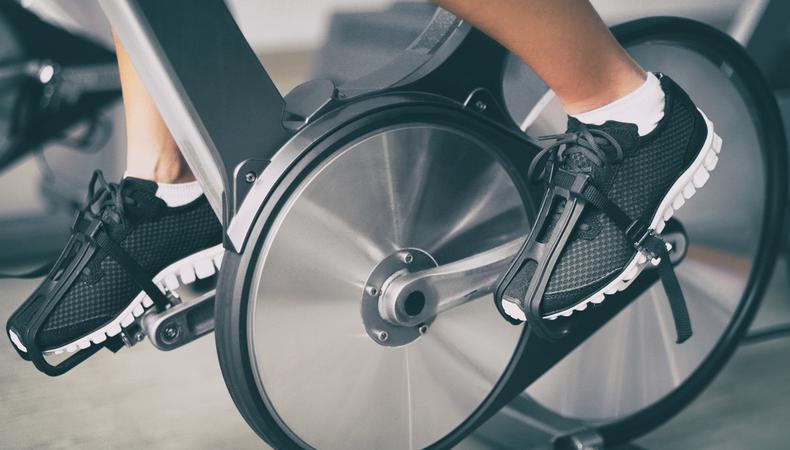 Wrap up your week with today’s top gigs! An exercise bike video is seeking a pair of demonstrators for an upcoming shoot. Plus, a short film, a music web series, and a sequel feature film are casting talent.

EXERCISE BIKE PRODUCT VIDEO
Casting is underway for a product video demonstrating an exercise bike. One Multiracial male actor and one Multiracial female actor, aged 32–45, are wanted for the shoot. Filming will take place on June 16–17 in Los Angeles. Pay is $250 per day. Apply here!

“CORY AND THE WONGNOTES,” SEASON 2
Casting is underway for Season 2 of “Cory and the Wongnotes,” a music web series. Actors, aged 8–70, are wanted for a variety of roles. The production is especially seeking actors with an improv background and/or good comedic timing.  Filming will take place on June 22–24 in L.A. Pay is $225 per day. Apply here!

“JUVENILE DELINQUENTS 2”
The sequel feature film “Juvenile Delinquents 2” is casting high-paying roles. Talent, aged 14–73, is wanted for a wide variety of supporting and background roles. Auditions will be held in NYC and L.A. on dates TBD. Filming will begin in August 2022 in Canada and NYC. Pay is $630 per day with travel and housing provided. Apply here!