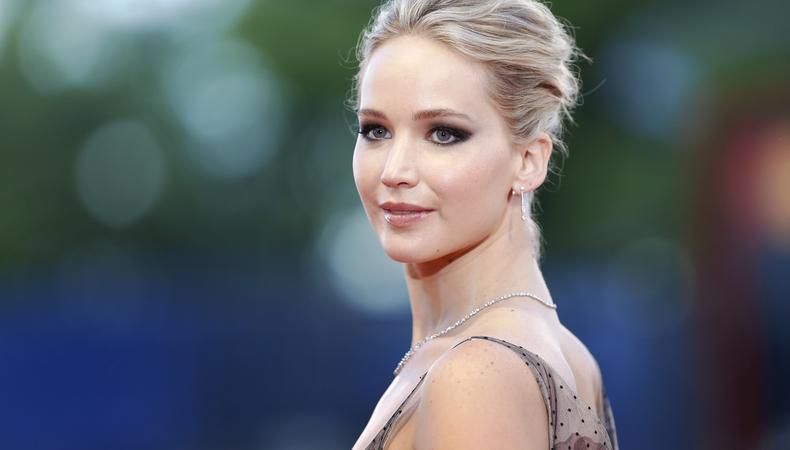 Wrap up your week with the great gigs in today’s casting roundup. A feature film starring Jennifer Lawrence is seeking real medical technicians for background roles. Plus, the film adaptation of the award-winning play and book “The Curious Incident of the Dog in the Night-Time” is casting its star, a new food comedy competition show needs an experienced actor, and a financial website is seeking actors for ads.

NEW COMEDY FOOD SHOW
A new comedy food competition show from the producers of  “Chopped” is seeking a professional male actor, aged 50 or older, who can pass as a grandfather. Talent must have a comedic background. Filming will take place on Aug. 5–8 in New York City. Pay is TBD. Apply here!

CREDITBOX VIDEO AND PHOTO ADS
CreditBox.com is casting a series of video and photo ads. Talent, aged 23–30, is wanted for two testimonial-style ads and one ad in the style of a 1980s workout video. Filming will take place on Aug. 12–30 in Chicago, Illinois. Pay is $1,000. Apply here!