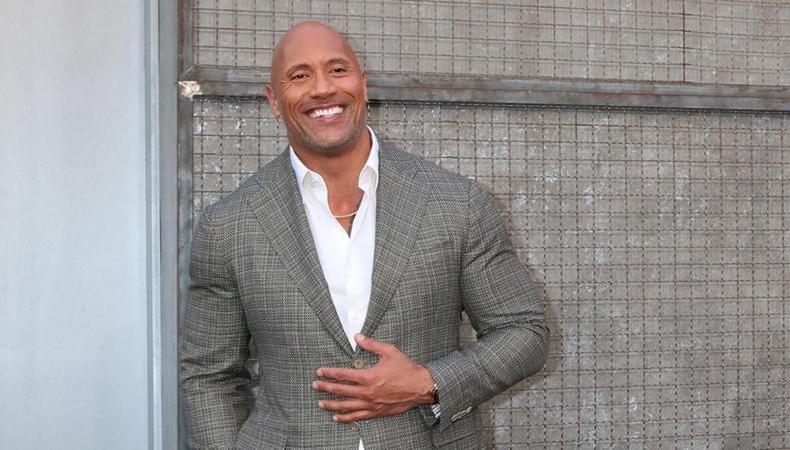 Wrap up your week with the great gigs in today’s roundup including background opportunities in the upcoming Disney film “Jungle Cruise” starring Dwayne “The Rock” Johnson and AMC’s “The Walking Dead.” Plus, a Royal Caribbean production of the classic musical “Grease” and an Amazon commercial are casting actors.

“GREASE”
Join a production of the classic musical “Grease” onboard Royal Caribbean. Talent, aged 18–50, is wanted for principal and ensemble roles. There will be an open casting call on May 13 in New York City. Rehearsals will begin in September in North Miami, Florida. A competitive salary will be provided. Apply here!

“THE WALKING DEAD”
The long-running AMC series “The Walking Dead” is casting background actors. Talent, aged 20–30, is wanted for various roles, including dead bodies. Those portraying corpses must not have any known make-up or latex allergies. Filming will take place on May 7 in Atlanta. Some pay will be provided. Apply here!

AMAZON LISTING COMMERCIAL
A female athlete, aged 18–45, is wanted to model in a video for an Amazon listing of a water bottle holder. A cyclist is preferred. Filming will take place between May 13–15 in Central New Jersey. Pay is $50 for one hour of work. Apply here!