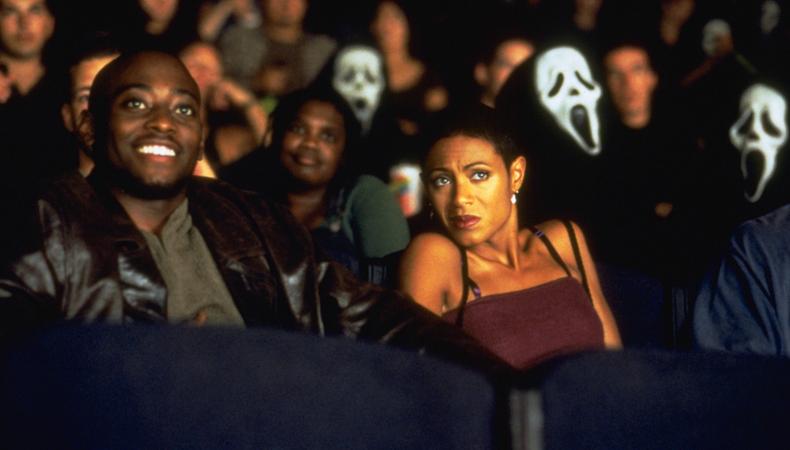 “Stargazing,” a comedy/mystery/horror feature, is seeking worldwide talent for leads and supporting roles. Plus, a feature dramedy, a kitchen appliances campaign, and a telecommunications industry commercial are casting now.

Cloud 11 Productions is seeking talent for “Stargazing,” a feature film set on the campus of an international art school for the rich and entitled. Talent, aged 20–55, is wanted for various leads and supporting roles. At least one of the roles will require nudity. Filming will take place from March through May in Prague and Istanbul. Pay is undisclosed by the production with travel provided from the U.K. or Europe.

Join the cast of “Garden of Eden,” a feature dramedy. Talent, aged 18–40, is wanted to portray acting clients and bar/restaurant patrons in background roles. Rehearsal and filming will take place in Bridgeport, Connecticut, on Dec. 10–11. Pay is $100–$200 per day with travel expenses, lodging if needed, and food provided.

Thinkraven is seeking a Latinx female actor, aged 30–50, to be the spokesperson in a series of campaign and brand videos for a kitchen cooking appliance. Additionally, talent, aged 20–70, is wanted for supporting roles. Filming will take place on Dec. 13–14 in San Diego, California. Pay is $350–$500 per day.

Actors, aged 8–45, are wanted to portray the narrator and a family in a comedic commercial for Cellular Telecomm Industry Association (CTIA). Filming will take place in early January in the Washington, D.C. metro area. Pay is $750–$1,000 with meals provided.