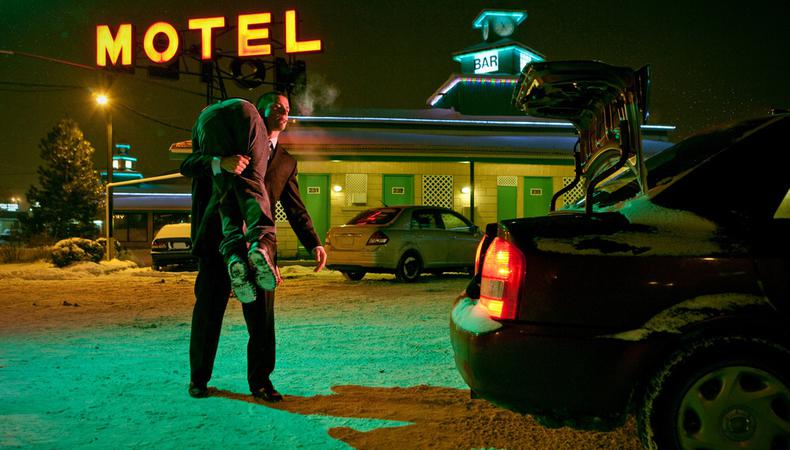 Today’s top gigs are impossible to forget! A festival-bound short film about a woman who wakes up with a hangover, a dead man in her bed, and no recollection of the night before is now casting several roles, including the star. Plus, a comedic spot for a startup, a James Gray-helmed feature film, and a short trailer to be used as fundraising material for a feature are casting now!

“ONE NIGHT STAND” - SHORT FILM
Lucky 13 Creative and Grey Sky Films are casting the short film “One Night Stand,” which follows a romantically confused woman who wakes up with a hangover, a dead man in her bed, and no recollection of the night before. Talent, aged 25–40, is wanted for lead and supporting roles in the festival-bound short, including the starring role of Christine. Filming will take place on Nov. 9–11 in the New York and New Jersey area. Pay is $250–$500 per day depending on the role with travel and accommodation reimbursement provided for most roles. Apply here!

“SKILLR”
Join the cast of a comedic spot for the startup Skillr. Talent, aged 18–70, is wanted to play a chef, a fitness instructor, a fashion consultant, and more. Filming will take place on Oct. 5 in New York City. Pay is $800. Apply here!

“ARMAGEDDON TIME”
Casting is underway for “Armageddon Time,” a coming-of-age drama directed by James Gray and set during the lead-up to the 1980 presidential election of Ronald Reagan. New Jersey-based talent, aged 12 and older, is wanted for various background roles. All talent must be fully vaccinated for COVID-19 and be willing to do a COVID-19 test ahead of filming, which will begin in early October. Pay is $165 for 10 hours of work. Union rates apply for union members. Apply here!

“YNGLT”
“YNGLT,” a short trailer to be used as fundraising material for a feature, is casting talent, aged 26–55, for several roles, including the lead role of Kacie. Filming will take place over three consecutive days in October or early November in Northern New Jersey. Pay is $200 per day. Apply here!