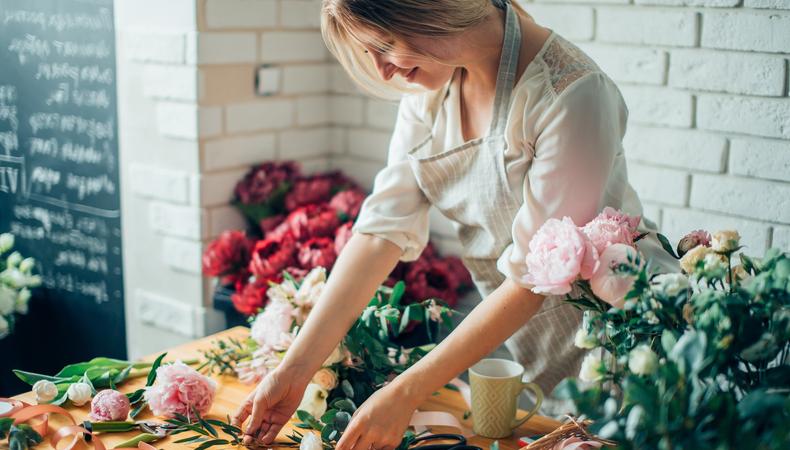 A California-based flower company commercial is seeking its two leads. Plus, a roofing company TV commercial, a narrative biopic, and a short film in partnership with Saint Michael Studios and TINGS Magazine are casting now.

Casting is underway for a 30-second narrative commercial for a California-based flower company that will air on streaming devices and apps in the region. Two female actors, aged 22–45, are wanted to play a mentor and mentee in the shoot, which will take place on Aug. 3 in San Francisco. Pay is $650 with meals provided.

Giovatto Advertising is seeking talent for a TV commercial for a roofing company. Two actors, aged 40–60, and two teenage twins, aged 12–16, are wanted to portray a family in the shoot. Filming will take place in the Northern New Jersey/New York City area with the date TBD. Pay is $350 for one day of work.

Join the cast of “Pocket of Hope,” a feature narrative biopic following the story of a man as told to his daughter. Talent, aged 3–60, is wanted for various lead roles in the film, including the protagonist Chad at multiple points during his life. Filming will take place in September and October in Los Angeles. Pay is undisclosed by the production but negotiable.

“The Discovery Project,” a short film produced in partnership with Saint Michael Studios and TINGS Magazine, is seeking actors, models, singers, dancers, and writers, aged 13–24. Shoots will take place this fall with locations and exact dates TBD. Pay is undisclosed by the production.