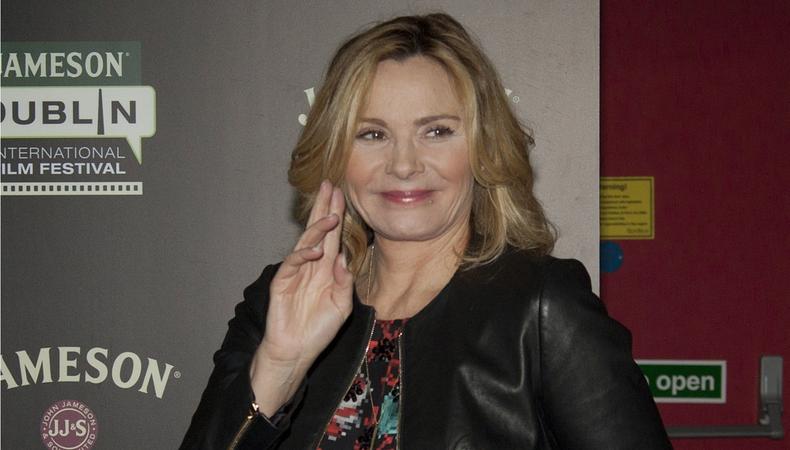 Celebrate Mardi Gras early this year with a role on “Filthy Rich,” the Fox TV series starring Kim Cattrall! Plus, a new thriller-horror film, a timely short film, and a romantic comedy are all casting major roles nationwide.

“CONVICTION”
Join the cast of “Conviction,” a new thriller-horror film. Talent, aged 18 and older, is wanted for day players and assorted background roles. Filming will take place in New York City during the winter. Pay is $80–$150 per day. Apply here!

“AN IMMIGRATION STORY”
Casting is underway for “An Immigration Story,” a short drama film about a family who must decide whether to hide their friends or turn them over when ICE comes knocking on the door. A Latina actor, aged 30–40, is wanted to play the lead role of Maria. Filming will take place on Oct. 19 in Los Angeles, California. Pay is $150. Apply here!

“ROXIE”
Join the cast of “Roxie,” a romantic comedy about a couple’s journey to getting pregnant told in flashbacks at a dinner party where girlfriends talk with no filter. Female actors, aged 25–75, are wanted for several supporting roles. Filming will take place in mid-to-late November in Dallas, Texas. Pay is $100 per day. Apply here!