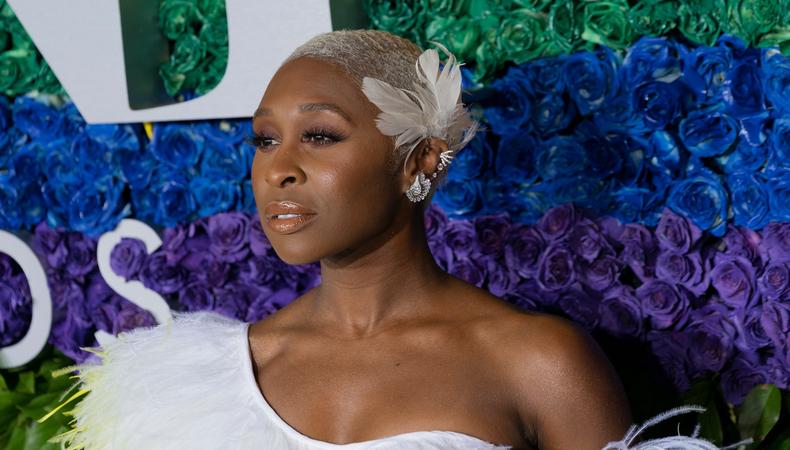 “GENIUS: ARETHA”
The Nat Geo anthology series “Genius: Aretha,” starring Cynthia Erivo, is seeking a real gospel choir with a minimum of 20 members in Atlanta, Georgia. Filming will take place on Dec. 11. Pay is $150 per member for 12 hours of work. Apply here!

“A CROWDED SOLITUDE”
Join the cast of “A Crowded Solitude,” a hybrid short film combining documentary, animation, and stylized reenactments. Three actors, aged 18–39, are wanted for the lead roles of Dave, Pam, and James. Identical twins or brothers who are similar in age and look are preferred for the role of Dave. Filming will take place from Dec. 11–15 in New York City. Pay is $200 per day. Apply here!

“RETROSPECT”
Darkershade Entertainment and Nightbreed Films are casting “Retrospect,” a suspense-drama feature film centered on a tragedy that sets off a chain of karmic events. Talent, aged 18–80, is wanted for several principal roles. Topless nudity will be required for one of the female roles. Rehearsals will begin in late February and filming will begin in early March in New Jersey. Pay is $175 per day with travel and meals provided. Apply here!