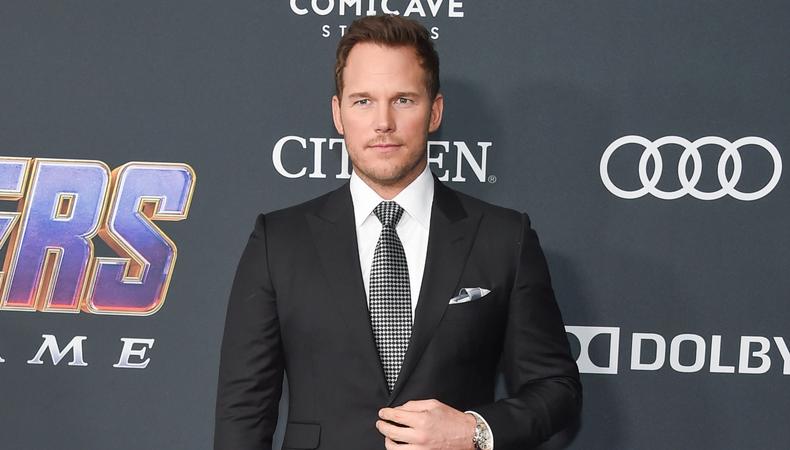 Don’t miss any of the great gigs casting around the country today! The upcoming feature film “Ghost Draft,” starring Chris Pratt, is seeking more actors for background roles. Plus, Paramount Network is casting a role in its series “Yellowstone” and two short films are casting lead roles.

“YELLOWSTONE”
Paramount Network is casting a role in the third season of its series “Yellowstone,” starring Kevin Costner, Wes Bentley, and Kelly Reilly. A female actor, aged 20–35, is wanted to play the secretary of Governor Perry. Filming will take place on Oct. 8 in Park City, Utah. Pay is $150 for 12 hours of work plus a gas bump. Apply here!

“DARKNESS DEEPER”
Join the cast of “Darkness Deeper,” a short film about an actor making a film about a sex worker who suddenly realizes she has claircognizant and remote viewing ability and can accurately describe the location of a missing girl she has never met. Three actors, aged 20–60, are wanted to play the lead and supporting roles in the film, including the actor Sofia. Filming will take place in November in Rockaway, New Jersey. Pay is $500 per day with meals and travel for the lead roles and $100 for the supporting role. Apply here!

“THE FIRST DANCE”
“The First Dance,” a student short film based on a true story, is looking for young actors for several roles. Latinx talent, aged 7–21, is wanted. Filming will take place from Oct. 18–20 in Los Angeles, California. Pay is $100. Apply here!