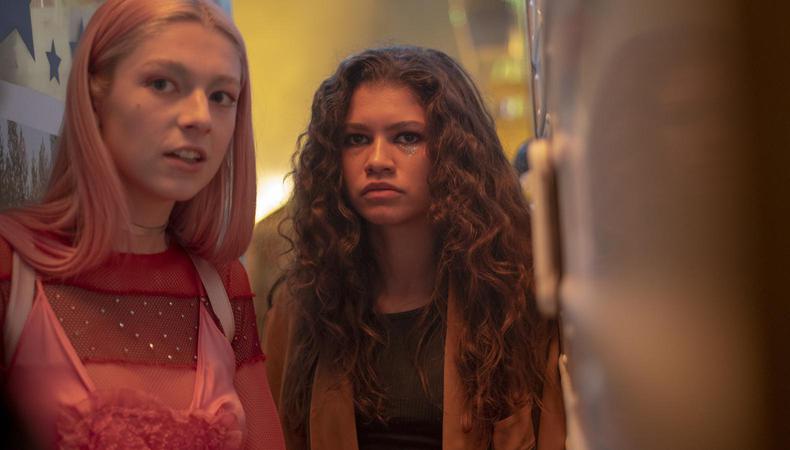 Find your next gig in today’s casting roundup! The hit HBO series “Euphoria” is searching nationwide for a lead role in its second season. Plus, a commercial, a high-paying work-from-home training series, and a musical are casting talent.

“EUPHORIA,” SEASON 2
The award-winning HBO series “Euphoria” is casting a lead role for its second season. A Black male actor, aged 18–25, is wanted to play the role of Jamieson. Talent must be comfortable with sexual scenes and nudity. Production will begin on April 5 in Los Angeles. Talent will be paid via an episodic SAG-AFTRA contract. Apply here!

MULTI-GENERATIONAL HISPANIC FAMILY STORY
Windsong Productions is seeking a Hispanic family four generations deep (ages ranging from a baby aged 12–24 months to great-grandparents in their 70s) to tell a story through each of their perspectives for a local commercial. Filming will take place in mid-March in Fresno, California. Pay is $1,000 per role with hotel expenses and meals provided. Apply here!

WORKING SOLUTIONS - HOME OFFICE CT
Two actors, aged 28–60, are wanted to play a host and an agent in a series of work-from-home training videos. Filming will take place in late March in Fairfield County, Connecticut. Pay is $850–$1,000 for the day. Apply here!

“UNTITLED BROADWAY-BOUND MUSICAL”
Casting is underway for “Untitled Broadway-Bound Musical,” a new musical based on an original concept. Actors, aged 18–50, with excellent singing and dancing skills are wanted. The production is specifically seeking little persons as well as an actor with one arm. A tap background is a plus and strong comedic timing is required. Rehearsals will begin in the fall. Talent will be paid under an Equity contract. Apply here!