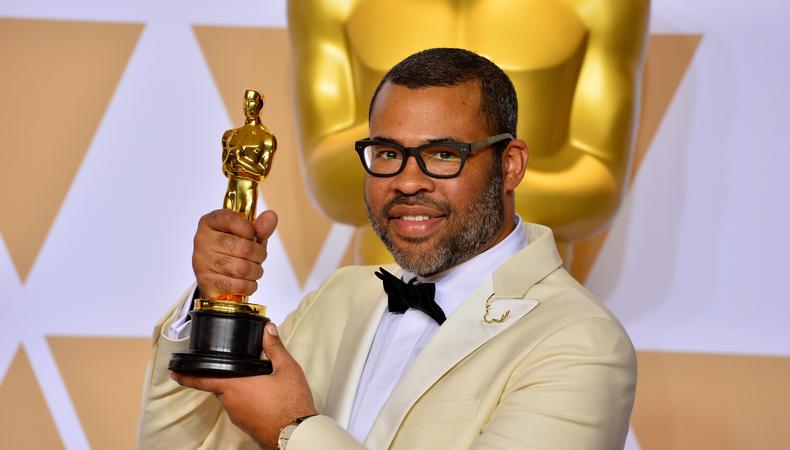 Find your next big acting gig in today’s casting roundup! The HBO series “Lovecraft Country,” executive produced by Jordan Peele, is seeking actors to play military members. Plus, a sports-themed project, a short film set in a coffee shop, and a branded shoot are all casting around the country.

“AMERICAN GREED 185”
Casting is underway for lead roles in “American Greed 185,” a project centering on NFL and NBA players and their families caught up in an investor scam. A black, physically fit male actor, aged 26–34, is wanted to play the lead football player role. Some experience playing football is required, and talent must meet height and weight requirements. Additionally, male talent, aged 21–34, is wanted to play basketball or football players in background roles. Filming will take place the first week of January in Chicago, Illinois. Pay is a minimum of $125 per day with meals included. Apply here!

“COFFEE QUOTES”
Join the cast of “Coffee Quotes,” a short film about a customer at a coffee shop who unwittingly walks into a breakup conversation between the two baristas. A female actor of color, aged 30–45, is wanted to play a coffee shop customer. Filming will take place on Jan. 12 in Los Angeles, California. Pay is $125 per day with travel and meals provided. Apply here!

“BK STAIRS”
Talent, aged 21–80, is wanted to play tourists in a shoot where the lead will give away free hamburgers to background actors. Filming will take place on Dec. 18 in New York City. Pay is $200. Apply here!