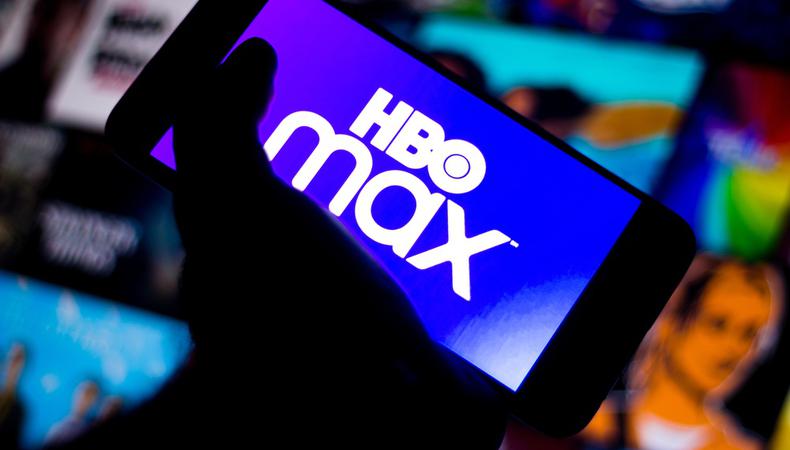 SHORT ESSAY FILM NARRATION
A voiceover actor, aged 18 or older, is wanted to provide the narration for a short essay film. Talent will record remotely. Pay is $250. Apply here!

“FALLING STARS”
Casting is underway for “Falling Stars,” an independent horror feature film set on the first night of Harvest, where three brothers put their lives in peril when they set out for the desert to see a witch’s corpse. Talent, aged 15–70, is wanted for a variety of on-camera and voiceover roles, including the three lead brothers. Filming will take place in early-to-mid-August in various locations in California. Pay is $206 per day. Apply here!

WOMEN’S VITAMINS
Female actors, aged 18–35, are wanted for a commercial for women’s vitamins designed for PMS symptoms. Talent will record remotely or in Los Angeles. Pay is $100–$125. Apply here! 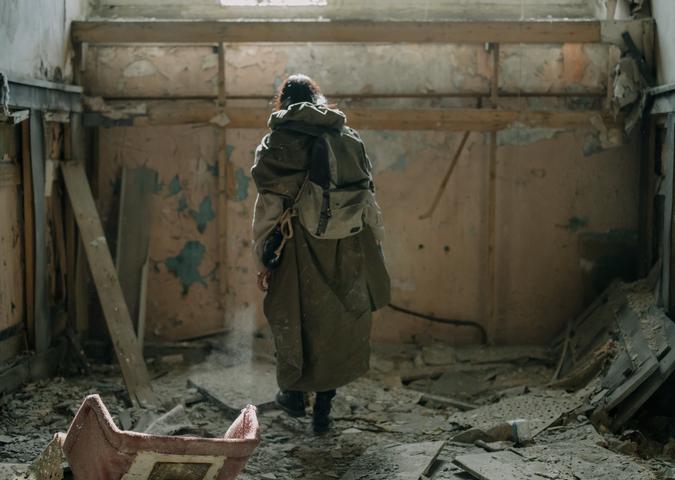 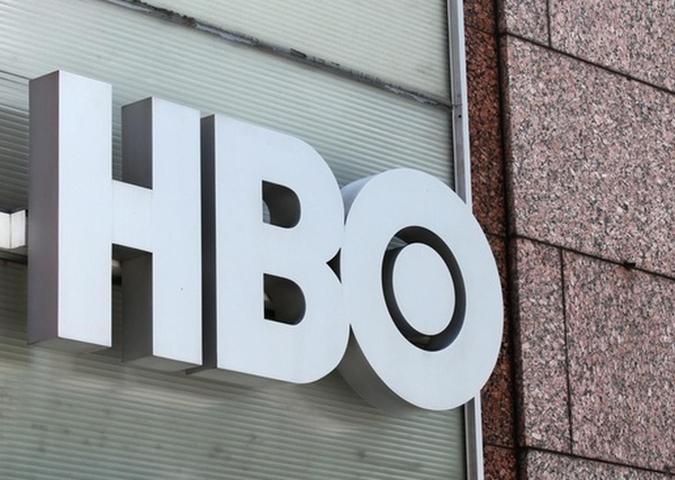 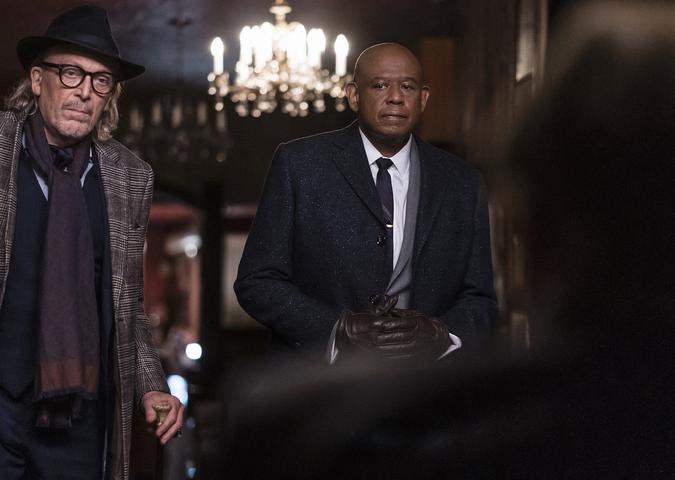 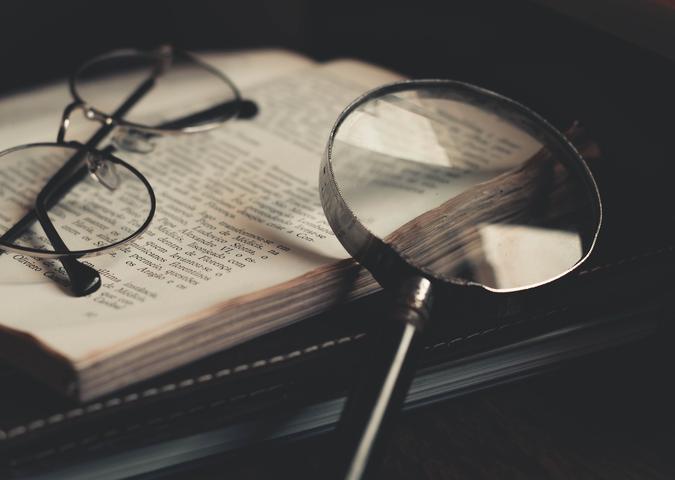 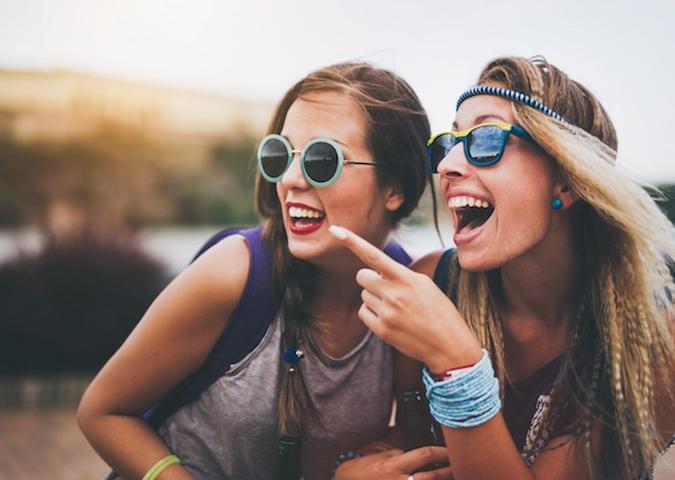