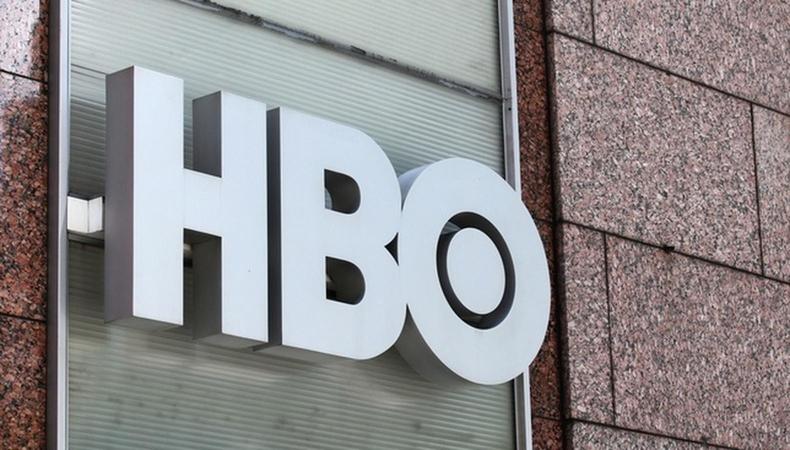 In today’s casting roundup, the forthcoming HBO series “Watchmen,” based on the comic book series of the same name, continues casting background roles. Plus, an Investigation Discovery true crime series, a commercial for Degree, and a student spec ad for Nike Asia are casting actors.

“SHATTERED”
Investigation Discovery’s true crime series “Shattered” is casting talent for an upcoming episode. Four actors, aged 25–40, are wanted for the lead roles in the episode, which will film during the week of March 18 in the New York City and New Jersey area. Pay is $90 for six hours of work or $210 for 12 hours of work, depending on the role. Apply here!

“GETAWAY” STUDENT SPEC AD FOR NIKE ASIA
“Getaway,” a student-produced Nike spec ad for the 2019 Nike Epic and Nike React Element 87, is casting a female shoe tester, aged 18–35. The ad will shoot on March 20 and 24 in Los Angeles and Pasadena, California. Pay is $170. Apply here!