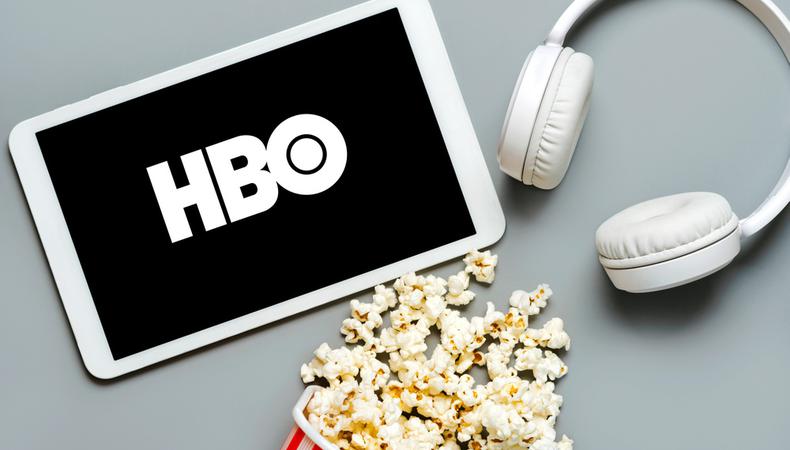 Find your next gig in today’s roundup! The upcoming HBO miniseries “We Own This City,” starring Jon Bernthal, Josh Charles, and Jamie Hector, is seeking talent for background roles. Plus, a back razor photo shoot, a family dramedy, and an athleticwear social media shoot are casting.

“WE OWN THIS CITY”
HBO is casting the upcoming “We Own This City,” a miniseries starring Jon Bernthal, Josh Charles, and Jamie Hector. Union and nonunion talent, aged 18 and older, is wanted for background roles. Filming will take place from July through November with exact dates TBD. Pay is $154–$178 depending on union status. Apply here!

BACKSCAPE LIFESTYLE/PRODUCT PHOTO SHOOT
Backspace, a back razor, is casting talent for a social media lifestyle and product shoot. Male models, aged 25–35, with hairy backs are wanted for the shoot. Talent must be willing to appear shirtless and shave. The shoot will be held on June 1 in San Diego, California. Pay is $375 for a half-day or $750 for a full day with travel compensation provided. Apply here!

“VIP PALACE”
Join the cast of “VIP Palace,” a small, indie family comedy-drama film about an Asian-American family based in Hollywood. Asian talent, aged 18 and older, is wanted for several lead roles. Talent will work in L.A. County. Pay is $200 per day. Apply here!

ATHLETICWEAR STARTUP - SOCIAL MEDIA AD
An athleticwear start-up is seeking male fitness models and athletes, aged 18–35, for gym and beach shoots that will take place on June 1 in NYC. Pay is $700. Apply here!