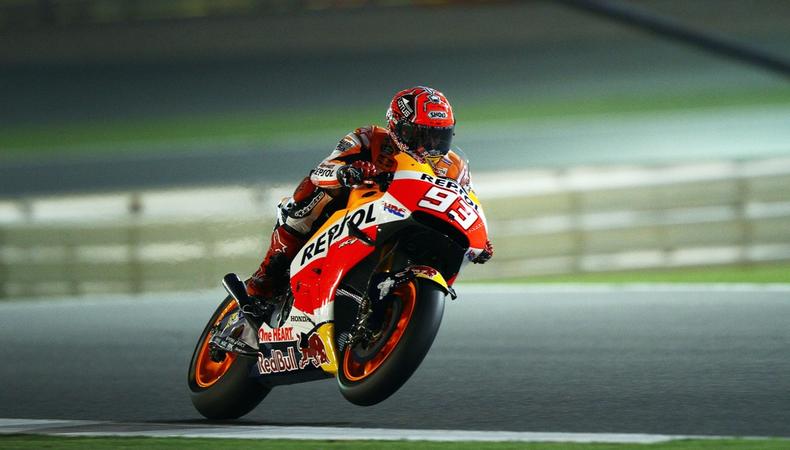 “SAVE THE MASCOTS”
An actor is currently sought to play the role of a mascot on set for DoSomething.org and CVS Health’s “Save the Mascots” campaign. No range or gender is specified for the role, but the actor must have experience being a mascot and must be extremely animated and able to physically improvise and interact with another person. The video will shoot on March 23 in Los Angeles. Pay is $400. Apply here!

ENERGIZER CONNECT VIDEO
Casting is underway for models for a video for Energizer Connect, a new line of home automation products, such as smart cameras, plugs, lights, and sensors. Cis or trans talent, aged 19–52, is wanted to interact in the video with the Connect devices or the Connect app on their smartphones. Shoot dates will be in the New York and New Jersey area and are currently TBD. Pay is $100 per day. Apply here!