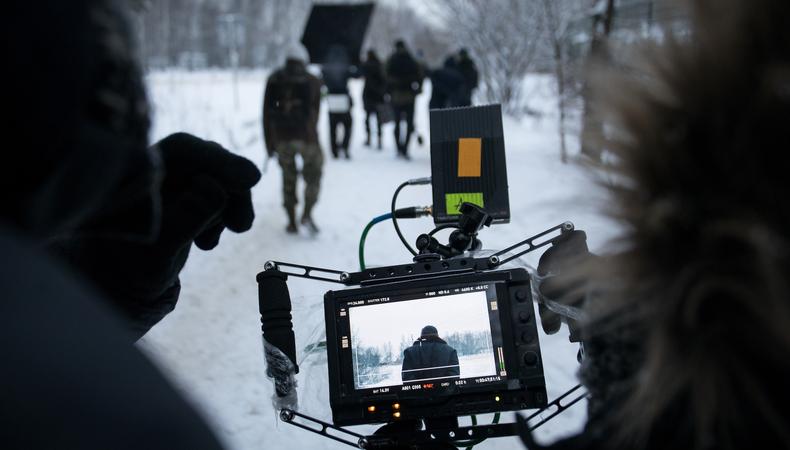 “The Peace” is seeking talent for lead roles. Plus, a dark comedy short, a psychological-thriller-horror, and a first-century dramatic short film are casting now.

Hollywood 2 Bollywood Pictures is seeking talent for “The Peace,” an Indo-American movie in English that will be released from Hollywood. Talent, aged 18 and older, is wanted for lead roles. Filming will begin in December with locations TBD. Pay is $3,000–$5,000 with lodging, meals, and travel provided.

Join the cast of “Bird Eye’s Witness,” a dark comedy short film set in a small town with a lack of people dying of natural causes pushing a mortician into murdering the elderly. Talent, aged 3 and older, is wanted for on-camera and voiceover talent, including the lead role of Karen. Filming will take place in late December/early January in South Pasadena, California. Pay is $75–$250 per day for up to four days of work.

Join the cast of “Charlies Movie - The Aftermath,” a psychological-thriller-horror and sequel continuation of “Charlies Movie.” Actors, aged 18–63, are wanted for various roles, including leads. Filming will take place in New York City and New Jersey. Pay is $125–$150.

“Beloveds,” a first-century dramatic short film about the joys and sorrows of a simple Jewish mother, is now seeking Yiddish and Hebrew-speaking talent, aged 6–45, for various leads and supporting roles, including the starring role of Rose. Remote rehearsals will begin in January, followed by filming in February or March. Pay is $200 per day with travel and meals provided.