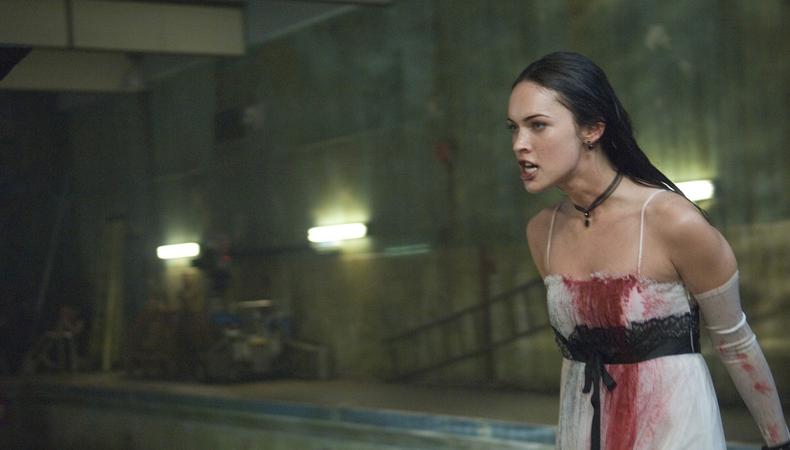 “Killer Keg: Frau Perchta,” a horror comedy, is casting actors for various roles. Plus, an alcohol brand video, a documentary series, and an Amazon pilot are casting talent today.

Lyon Productions is casting talent for the feature film “Killer Keg: Frau Perchta,” a horror comedy about a group of friends who throw a party to cheer up their recently dumped buddy when the keg they come across causes them to relive the same day over and over again— and with each new day, another party-goer disappears. Actors, aged 18 and older, are wanted for various roles, including Frau Perchta, a Germanic goddess/witch. Filming will begin during the last week of November or the first week of December for three weeks in Florida. Pay is $125–$2,000 per day with lodging and some travel provided.

“Day In The Life” Video for Alcohol Brand

“Armageddon,” a documentary series, is currently seeking talent, aged 8 and older, to portray doctors, politicians, families, and more in day player roles. Filming will take place on Nov. 6 in Santa Clarita, Nov. 7 in Burbank, Nov. 8 in L.A., and Nov. 9 in Pomona. Pay is $250 for 10 hours of work.

Amazon is currently seeking talent, aged 18–20, for series regulars in a one-hour pilot about a group of messed up kids who, after an accident involving an intergalactic fight between good and evil, get superpowers while having to grapple with high school, hormones, love, and the joys and cost of what it means to burn brightly. Nudity may be required for all roles. Production will take place on March 15–April 15 in New Jersey. Pay is undisclosed by the production.