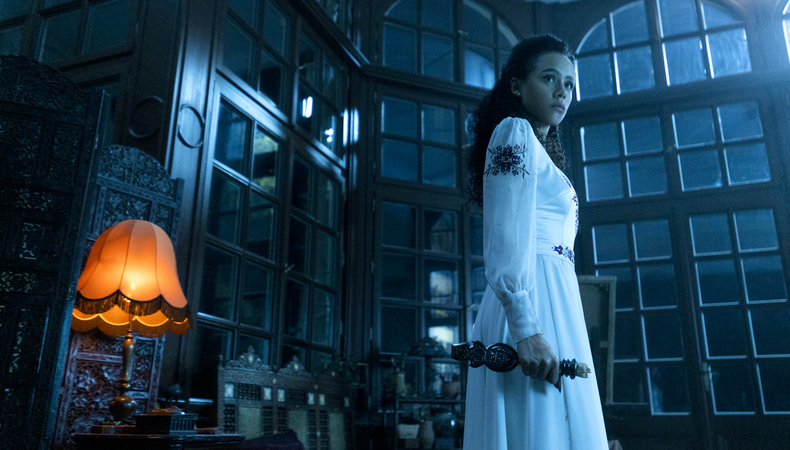 “Blood Lines,” a horror film, is seeking talent for roles paying up to $14,000. Plus, Season 4 of “Succession,” a short film, and a feature film are casting talent now.

Casting is underway for “Blood Lines,” a horror feature film. Actors, aged 18–30, are wanted for three lead roles and one supporting role in the film. Nudity will be required for the supporting role. Filming will take place in Mississippi with dates TBD. Pay is $100–$500 per day for up to 28 days of work.

Background casting continues for the upcoming season of the hit HBO drama “Succession.” The series is seeking talent, aged 35–65, to play TV station staff. COVID testing will take place on Dec. 9, followed by filming on Dec. 10–11 in New York City. Pay is $165 plus $60 for testing.

Join the cast of “Opulent,” a short film about Matthew, who blows all his inheritance on the fast and glamorous life and must find his way out of rock bottom. Talent, aged 18 and older, is wanted for various roles including the starring role of Matthew. Filming will take place in McKinney, Texas, with dates TBD. Pay is $50–$150 for five hours of work.

“The American,” a feature film, is seeking talent, aged 18 and older, to portray marketplace bystanders, gym members, brothel workers, and more in background roles. Filming will take place on Dec. 10 and 13–14 in Los Angeles. Pay is $50–$100 with IMDb credit and SAG eligibility available.