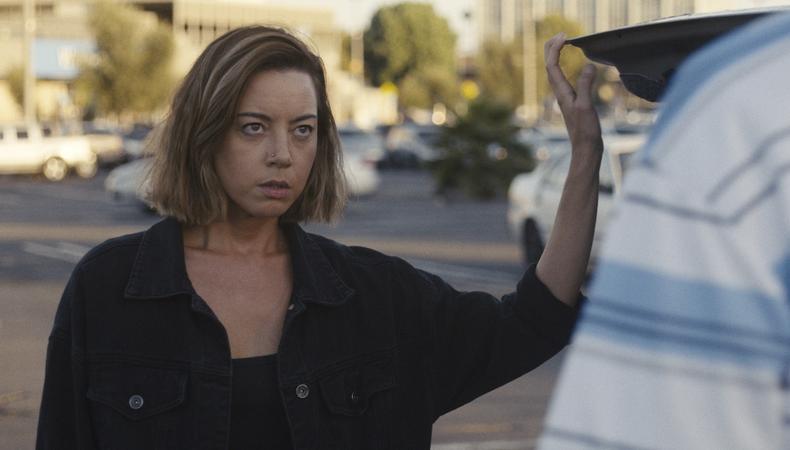 Earn €1,800 as a lead in an indie crime thriller shooting this fall in Europe. Plus, a biblical short film, a festival-bound feature, and a crypto commercial are casting now.

Join the cast of “A Price Paid,” an independent microbudget thriller/crime feature. Actors, aged 25–60, are wanted for lead roles in the film. Talent will work this fall in Germany. Pay is €1,800 for 12 days of work, with travel, lodging, and meals provided.

Times Square Church is now casting talent for “Through Her Eyes,” a short film following the biblical character Martha in her time of mourning between Jesus’ death and resurrection that will air as a part of the church’s Easter 2023 production. Actors, aged 20–80, are wanted for leads and supporting roles, including the roles of Martha and Jesus. Filming will take place on Feb. 16–23 in Upstate New York and in New York City. Pay is $500–$1,500, with travel and meals provided.

Squirrel House Films is seeking talent for “Ka$h Grab,” the first film of the NYC Detectives Film Series. Actors, aged 18 and older, are wanted for all roles in the project. Stage combat, stunt coordination, and fight/weapons training are a plus but not required. Additionally, the production is hiring several crew positions, including an assistant director, script supervisor, and more. Filming will take place this spring in New York. Pay is $20 per hour with meals, travel, and credit provided.

Two actors, aged 21–45, are wanted for lead roles in a crypto commercial for Carmel Car & Limousine. Filming will take place on Jan. 26 in Downtown Los Angeles. Pay is $125.