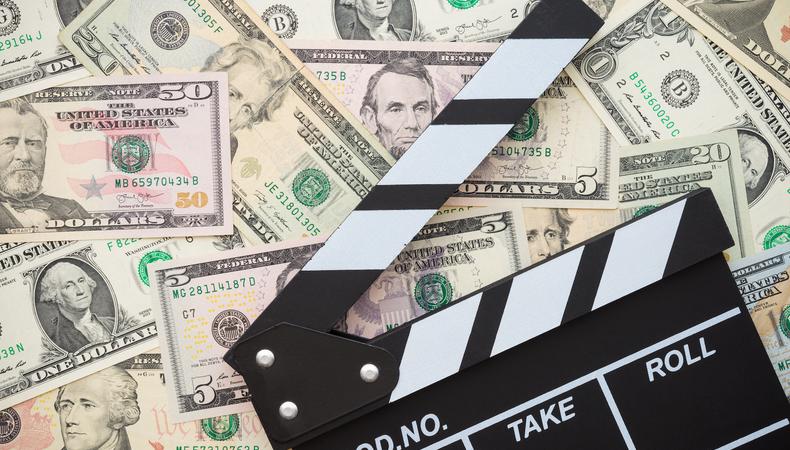 Wrap up your week with today’s top gigs! A Rust Belt–set feature film is seeking an actor for a high-paying role. Plus, a series of wallet social ads, a THC/CBD beverage shoot, and a pickleball/tennis apparel shoot are casting now.

Casting is underway for a currently untitled Rust Belt–set feature film about a retrenched factory worker whose grip on reality slips as he develops a dangerous obsession with an immigrant bodybuilder at his local gym. A white female actor, age 50–65, is wanted to play the role of Nancy, a mother who has struggled with mental health her whole life. Filming will take place Nov. 19–Jan. 12 in Syracuse and New York City. Pay is $1,030 per day.

Stavro Media is seeking a male actor, aged 20–50, for a video shoot about a smart wallet. Filming will take place on Nov. 20 or 21 in Walnut Creek or Concord, California. Pay is $400.

Talent, aged 25–35, is wanted to portray speakeasy patrons and a bartender in a photo shoot for a THC/CBD-infused beverage. Additionally, a talented stylist is needed for the shoot, which will take place on Nov. 19 in West Hollywood. Pay is TBD (undisclosed by the production) with meals provided.

Rocketfuel Studios is seeking real pickleball and tennis players, aged 35–70, for an apparel and product shoot. Shooting will take place on Nov. 18 in Pittsburgh, Pennsylvania. Pay is $125.