Now Casting: Earn Up to $2,800 for a Wayfair Outdoor Campaign Commercial + 3 More Gigs 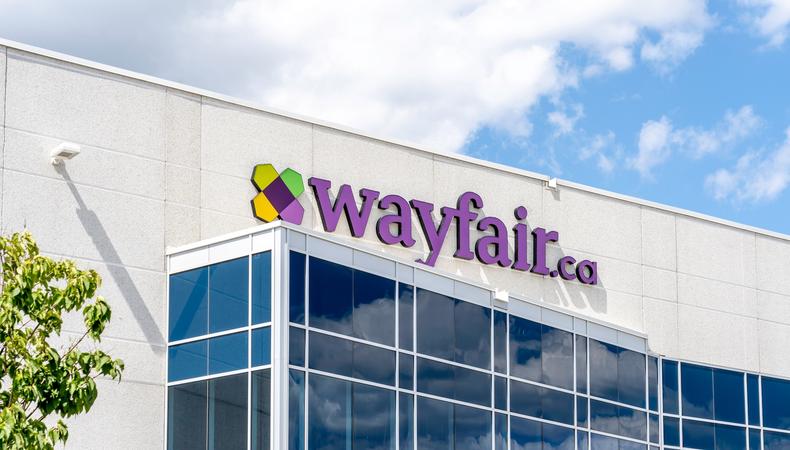 Want to know the projects that are casting today? We've got you covered. Earn up to $2,800 in an upcoming commercial for Wayfair featuring its outdoor 2022 campaign. Plus, a feature film, a high-paying photo shoot for a well-known apparel company, and new crime series are all casting now.

Casting is underway for “Silver Star,” a new feature film about Buddy, a 20-year-old Civil War reenactor fresh out of jail and trying desperately to save his parents from eviction. Actors, aged 18–80, are wanted for several roles in the film, which will shoot in March in Philadelphia and Camden, New Jersey. Talent will be paid on a SAG Low Budget Scale.

Models, aged 18–40, are wanted to model hats and apparel for a well-known apparel company photo shoot. Talent will travel to Buffalo, New York, on Feb. 7, followed by the shoot on Feb. 8. Pay is $4,000 with travel and hotel covered.

“Broken Seeds,” a new media crime/drama series, is seeking on-camera and voiceover talent, aged 10–50, for a variety of roles. Filming will run from Feb. 7–Mar. 31 in Atlanta, Georgia. Pay is TBD with meals provided.