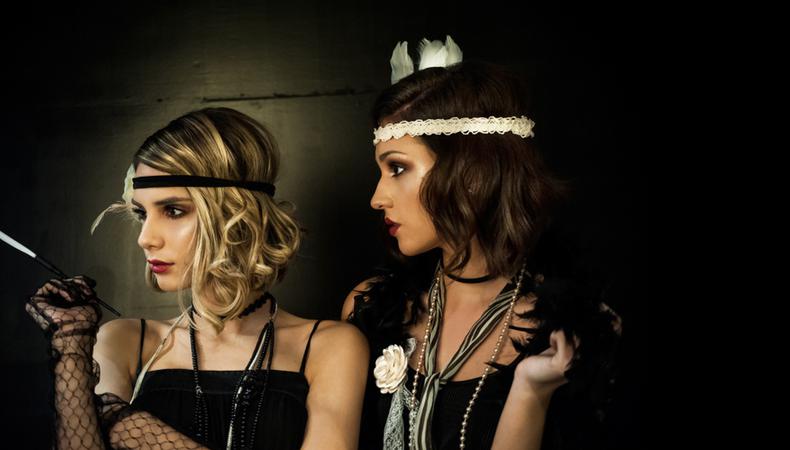 Today’s casting roundup is bringing the glam! Paramount is seeking background talent for an upcoming 1920s Hollywood-set feature with an Oscar-winning director and star-studded cast. Plus, a web series, a modern thriller, and a high-paying national commercial seeking tattoo artists are casting now.

“JUNIE”
Casting is underway for “Junie,” a web series about “a young woman doing her best to create a new narrative for her family while trying not to let her circumstances lead her on a path to destructive decisions.” Talent, aged 15 and older, is wanted for a variety of roles, including Junies parents. Auditions will be held virtually through Sept. 1. Filming will take place in late September or early October in New York City. Pay is TBD with meals provided. Apply here!