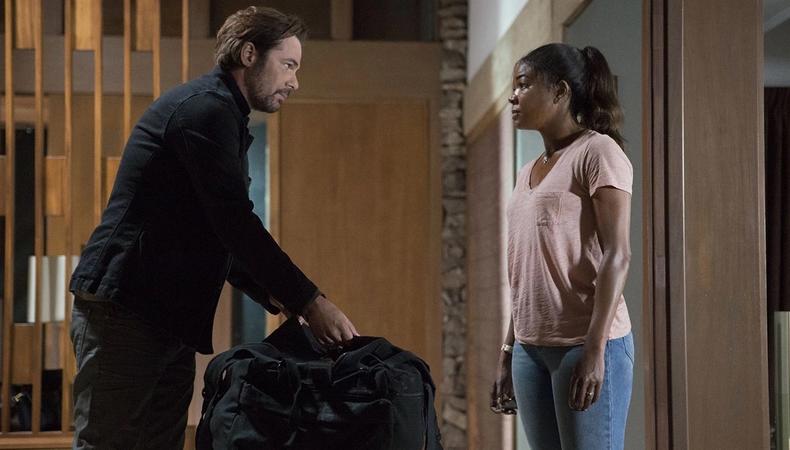 Join the cast of “Compound,” a home invasion thriller. Two female actors, aged 18–30, are wanted to play the lead roles of Chloe and Tabitha. Filming will take place in Spring 2023 in Los Angeles. Pay is $250 per day for 21 days of work.

The ID true-crime recreation series “Evil Lives Here” is seeking talent for an upcoming episode. Three actors, aged 25–60, are wanted for lead and supporting roles. One of the roles will require a valid driver’s license. Filming will take place on Dec. 13–15 in the New Jersey and New York City areas.

Join the cast of “This is Water,” a feature-length coming-of-age drama that follows four interconnecting storylines of five film students during their final year of college. Talent, aged 7–70, is wanted for various day player and background roles in the film. Rehearsals will take place on Dec. 22 and 29 with filming scheduled for Jan. 2–10 in Pasadena, California. Pay is $125 per day for background actors and $205 per day for day players with meals and craft services provided.