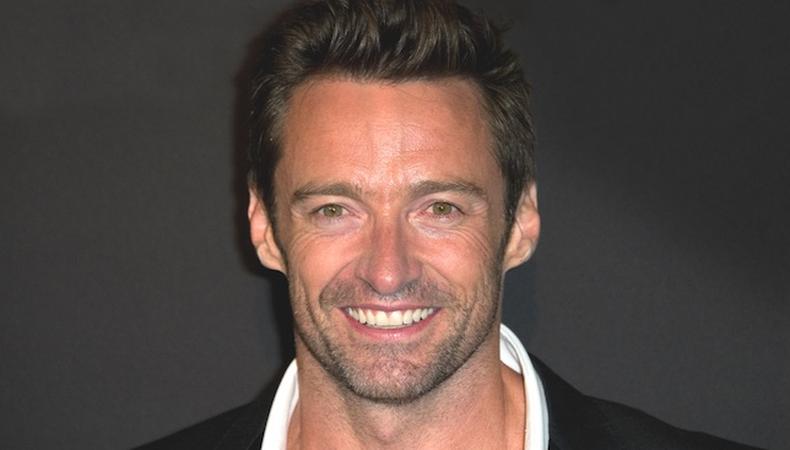 “THE FRONT RUNNER”
Now is your chance to join “The Front Runner,” starring Hugh Jackman as Gary Hart, an American senator whose 1988 presidential campaign is derailed when he’s caught in a scandalous love affair. Male and female talent, aged 18–75, are sought to portray “1980s-looking people” in background roles. Male actors should have hair at least three inches all around with no shorter sides, fades, or sharp edges. Female actors should have shorter hair (bangs are a huge plus). “The Front Runner” shoots Sept. 18–Nov. 8 in Atlanta, Georgia. Some pay will be provided. Apply here!

“GODZILLA: KING OF THE MONSTERS”
Background casting continues for Warner Bros.’s “Godzilla: King of the Monsters,” the sequel to 2014’s “Godzilla,” starring Vera Farmiga, Millie Bobby Brown, and Kyle Chandler. Male and female talent, aged 18 and older, are needed to portray special forces military, aircraft landing crew, and supreme guards. Talent should be athletic and fit. Experience working on an aircraft or military/tactical training is a plus. The production will shoot Sept. 5–7 in Atlanta, Georgia. Roles correspond to specific shoot dates. Pay is $64–$125 for eight hours of work, depending on the role. Apply here!

“SILKY WILKINS”
Casting is currently underway for “Silky Wilkins,” an independent comedy series pilot. Male and female talent, aged 23–75, are sought to play several principal roles in the production, including the lead role of Alan Finley, an ambitious Broadway songwriter. The production will rehearse in NYC and Boston, Massachusetts, and shoots in fall 2017 in Boston. Pay is TBD. Apply here!

“SAMMY: THE STORY OF SAMMY DAVIS, JR.”
Get ready to play one of the most iconic performers in American music history in “Sammy: The Story of Sammy Davis, Jr.,” a musical by The Black Ensemble Theater of Chicago. A male actor, aged 18 and older, is currently needed to play the lead role of Sammy. There are also several roles available for male and female talent to play other notable characters, including Frank Sinatra, Dean Martin, and more. Singing and dancing/tapping are required for most roles. There is an audition by appointment on Sept. 10 in Chicago, Illinois. Shows will run in Chicago. Some pay will be provided. Apply here!