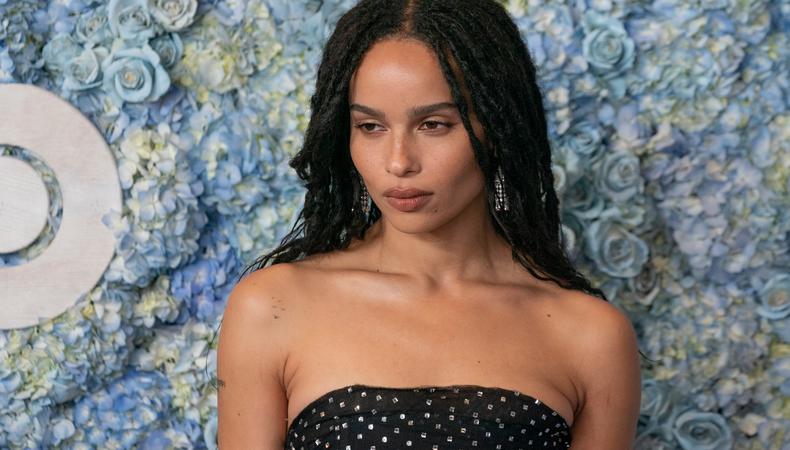 HULU’S “HIGH FIDELITY”
The forthcoming Hulu series “High Fidelity,” starring Zoë Kravitz, is casting actors for background roles. Talent, aged 18–46, is wanted to portray concert goers. Filming will take place on the morning of July 15 in New York City. Pay is $142.50 for nine hours of work with overtime after that. Apply here!

POLITICAL COMMERCIAL
An Asian female actor, aged 18–40, is wanted for a non-speaking role in a Democratic political commercial. Filming will take place in July in the Bay Area, California on a date TBD. Pay is $600. Apply here!

“SECOND DATE”
Star in the short film “Second Date,” which centers on a nervous restaurant patron who ropes her reluctant waiter into her online date. Asian, black, Hispanic, and Latina female talent, aged 25–27, is wanted to play the lead role of Jenny. Rehearsals will take place in August and filming will take place in the middle of September in NYC. Pay is $200 per day with meals provided. Apply here!

“FACES”
“Faces,” a six-part coming-of-age short film series about various stages of relationships, is casting a lead role. A male actor, aged 14–22, is wanted to play the role of Cal in the first part of his life. The role will involve simulated scenes of smoking marijuana. Filming will take place on Aug. 3 or 4 in NYC. Pay is $125 for the day with meals and local transportation provided. Apply here!