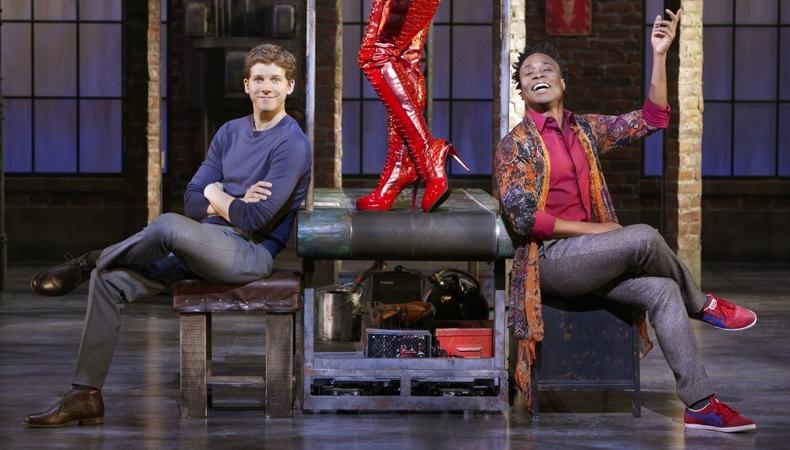 Take what you’ve got and land one of the great gigs casting around the country today! Two productions of the hit musical “Kinky Boots” are casting talent nationwide. Plus, an LGBTQ+ multimedia project and black comedy thriller thesis film are also seeking actors around the country.

“KINKY BOOTS”
Also casting is “Kinky Boots” at the Arts Center of Coastal Carolina, seeking Equity dancers, aged 20–49. Tumbling, acrobatics, and tricks are a plus. There will be an Equity Chorus Call on Jan. 24 in NYC. The first rehearsal will be held on April 7 with performances running from May 1–25 in Hilton Head Island, South Carolina. Pay is $546 per week. Apply here!

“IN LOVE”
Join the cast of “In Love,” an LGBTQ+ multimedia project. A male actor, aged 25 or older, is wanted to play the lead role of Dade. Some nudity is required. Filming will take place on Jan. 3 and 4 in Charlotte, North Carolina. Pay is $400. Apply here!

“ROCKY RACCOON”
Casting is underway for “Rocky Raccoon,” a black comedy thriller thesis film that follows Rocky, who, after a psychedelic drug experience, has an epiphany that he must marry an old flame. Talent, aged 22–28, is wanted for three lead roles including Rocky. Rehearsals will take place in the early winter with filming on March 12–15 in New York City. Pay is $100 per day with travel and meals provided. Apply here!