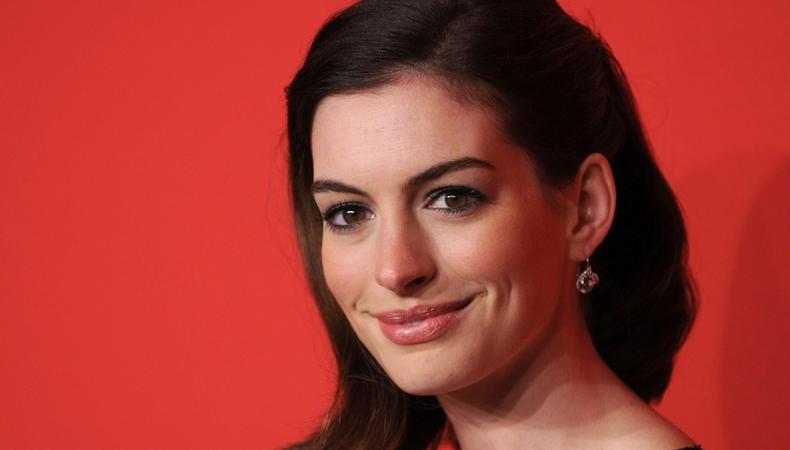 The first thing you’re going to want is one of the top gigs in today’s roundup! Play a background role in the “The Last Thing He Wanted,” a feature film starring Anne Hathaway, based on the Joan Didion novel of the same name. Plus, a web spot for a transportation app is seeking a young professional lead, act in a web series about the real and fictional happenings of New York City, or get paid to play the villain in a hip-hop music video.

“THE LAST THING HE WANTED”
Casting is now underway for “The Last Thing He Wanted,” a feature film based on the Joan Didion novel of the same name about a journalist who quits her newspaper job and becomes an arms dealer for a covert government agency. Talent, aged 18 and older, is wanted to be background actors in the film. Shooting will take place this August in Miami, Florida. Pay is $125 per day. Apply here!

COMMUTER APP, WEB SPOT
A short web promo showcasing the convenience of a new mobility and transportation app is now casting lead and background talent. A female actor, aged 22–38, is wanted to play the lead role of a young professional experiencing the frustrations of her daily commute. There are also two or three additional commuter roles for talent, aged 18–60. Rehearsals will take place on dates TBD and the ad will shoot on Aug. 8 in NYC. The lead will be paid $400 per day and the background roles will be paid $75 per day, with meals provided for all. Apply here!

“STREETS & AVENUES”
Join the cast of “Streets & Avenues,” an upcoming web series that places a spotlight on Manhattan, weaving both fictional and real happenings. Talent, aged 18–47, is wanted to play the three lead roles of Principessa, Randolph, and Callum. Rehearsals will take place on Aug. 16 and the shoot will take place on Aug. 24 in NYC. Pay is $150–$600 depending on the role. Apply here!

HIP-HOP MUSIC VIDEO: WORLD PREMIERE
Los Angeles talent is currently wanted for a hip-hop music video starring an A-Lister. A female model or actor, aged 21–27, who is 5’7”–5’11” in height, is wanted to play the antagonist in the video. Filming will take place in Malibu, California, on Aug. 6–7. Pay is $800 per day, with meals provided. Apply here!