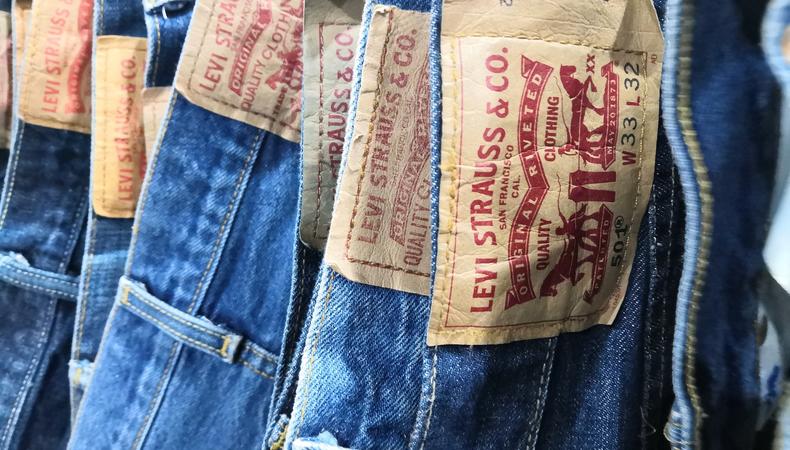 Photo Source: Everything You Need/Shutterstock

Levi’s Vintage Clothing is seeking submissions for a period photo shoot. Talent, aged 20–60, is wanted to portray 1870s-era businessmen, miners, and more. Talent must meet all physical requirements, including waist size, height, and hair length. The shoots will take place in late July two hours outside of San Francisco. Pay is $300–$1,000 with catering, mileage, and accommodations provided.

Join the cast of “Stillwater. ~. The Ranch,” a Western series set in post-Civil War Colorado. White or Indigenous, aged 16–70, are wanted for several leads and supporting roles. Special skills, such as horseback riding and archery, will be required for some of the roles. Rehearsals will take place this fall, followed by filming in Spring 2023. Pay is $25–$65 per hour with travel and meals provided.

Casting is underway for “Deadbolt,” a short film about a down-on-his-luck New Yorker who watches his life spiral out of control after his attempt at living the good life goes horribly wrong. Actors, aged 20–55, are wanted for several roles, including the starring role of John. Some partial nudity will be required for two of the lead roles. Submissions must be received by June 12. Rehearsals will take place on June 14–July 9, followed by filming on July 11–26 in New York City. Pay is $150–$300 per day plus expenses.

GoodHabitz, an online training and learning platform, is now seeking a female voiceover actor, aged 25–45, for a TV commercial and online ad. Talent will work remotely at a local studio with remote direction. Pay is $5,000–$8,000.