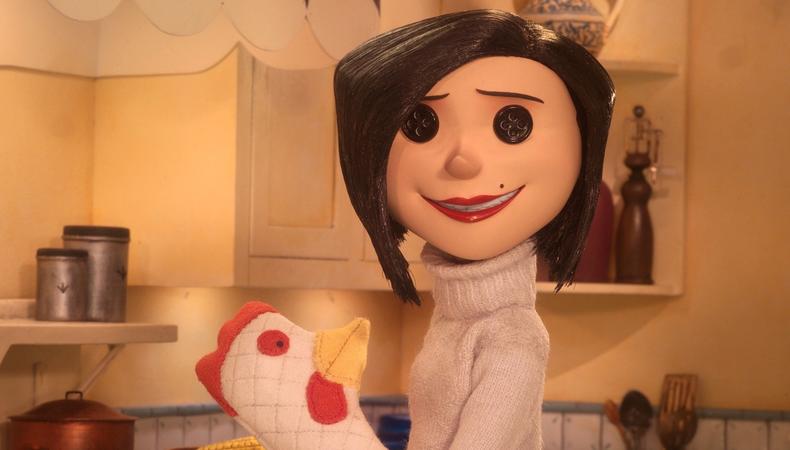 It’s the best of both worlds in “The World Drops Dead,” a live-action and animated independent horror film, seeking talent for several roles. Plus, a feature narrative drama, a high-paying brand commercial, and a comedy sketch show are casting now.

Moss Garden Productions is casting talent for “The World Drops Dead,” a live-action and animated independent horror film about grief, love, and what lies beyond death. White actors, aged 18–70, are wanted for leads and supporting roles. Talent will work this September, locations TBD. The minimum daily rate is $200 per day with travel, lodging, and meals provided.

Cortino Craft is seeking seven actors, aged 18–94, for lead roles in a feature narrative drama that follows a father-daughter relationship set in the 2040s. Talent will work over nine days between June 20–Aug. 27 in Chicago, Illinois. Pay is $100–$1,500

Epic Light Media is casting a TV commercial for a popular brand. Talent, aged 21–45, is wanted to play the brand representative plus members of a family. Filming will take place in mid-June in Phoenix, Arizona. Pay is $1,500–$4,000 with travel and lodging provided.

Booklight is casting different sketches as part of a comedy sketch series. Talent, aged 9 and older, is wanted for several day players and background roles, including rally supporters, restaurant guests, and more. Talent will work one day between May 18–25 in and around Philadelphia, Pennsylvania. Pay is $50–$250 with meals and snacks provided.