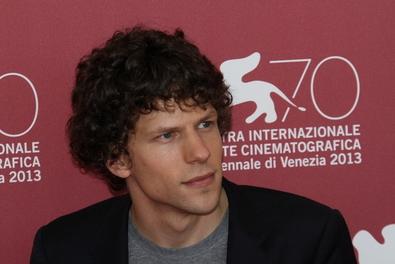 Talent is currently being cast for the feature film “Louder Than Bombs” starring Jesse Eisenberg.

Lead and supporting roles are being cast for this film, also starring Isabelle Huppert and Gabriel Bryne. The film is a “drama that will revolve around a late war photographer played by Huppert, whose husband and two sons discover a secret about her past as a retrospective of her work is being put together.”

The lead role of Conrad and the supporting role of Melanie are being cast, and submissions are being sought worldwide.

For more details, check out the casting notice for “Louder Than Bombs” here, and be sure to check out the rest of our audition listings!