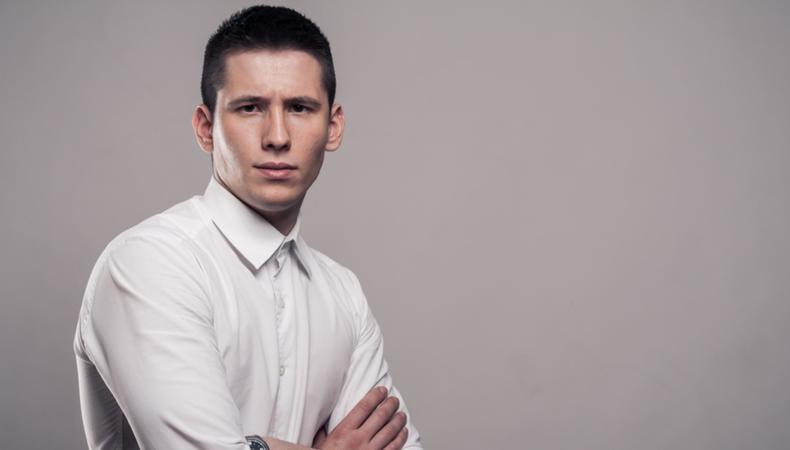 Help girls run the world with one of the great gigs in today’s roundup. The upcoming FX pilot “Y,” based on the “Y: The Last Man” comic book series, is seeking male actors to play military cadets. Plus, an outgoing actor is wanted for a major hotel chain ad, dance in an upcoming production of “An American in Paris,” or make beautiful music in a series of commercials for Reddi-Wip.

“Y”
Grant Wilfley Casting is now seeking background actors for the upcoming FX pilot “Y,” based on the “Y: The Last Man” comic book series. Male talent, aged 18–25, with crew cuts (or who are willing to have their hair cut) is wanted to portray cadets. Production will take place on Sept. 10 in New York City. Pay is $143 for 10 hours of work for nonunion actors and the SAG Background rate for union actors. Apply here!

MAJOR HOTEL CHAIN AD (RE-RELEASE), VOX MEDIA PRODUCTION
Vox Media is currently seeking actors for a lifestyle-type shoot for a major hotel chain. An actor, aged 25–30, is wanted to portray a young professional. This will be a speaking role and talent must be able to take direction well. Improv experience is a plus. The ad will shoot on Aug. 29 in Washington, D.C. Pay is $750. Apply here!

“AN AMERICAN IN PARIS”
The upcoming Arts Center of Coastal Carolina production of “An American in Paris” is casting for its ensemble. Talent, aged 18–40, with excellent technique in ballet, jazz, and tap is wanted. Pointe work is a major plus for female dancers. Ensemble actors will understudy principal roles. There will be an open casting call on Sept. 19 in NYC. Rehearsals will begin Nov. 13 and performances will run from Dec. 5–30 in Hilton Head Island, South Carolina. Pay is $50–$450 per week for nonunion talent and a minimum of $530 per week for union talent. Apply here!