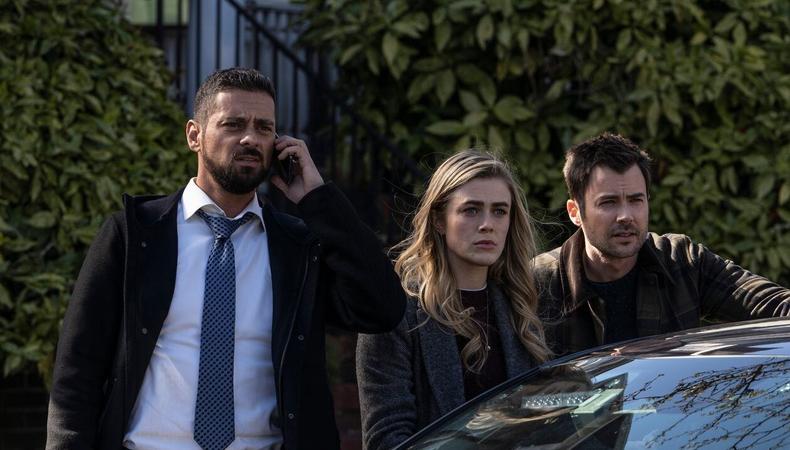 The fourth and final season of Netflix’s “Manifest” is seeking a photo double. Plus, a true-crime re-creation series, a horror-mystery feature, and a music video for a visual album are casting now.

Casting is underway for the fourth and final season of “Manifest.” A white or Latinx female actor, aged 20–40, is wanted to be a photo double for a principal actor. Talent must meet all physical requirements. Filming will take place in New York City, with dates TBD.

The long-running ID Network true-crime re-creation series “Evil Lives Here” is casting its next episode. Talent, aged 3–85, is wanted for various roles, including the protagonist, Dan, at multiple points in his life. Filming will take place from July 12–15 in New Jersey. Pay is $125–$210 for four days of work. 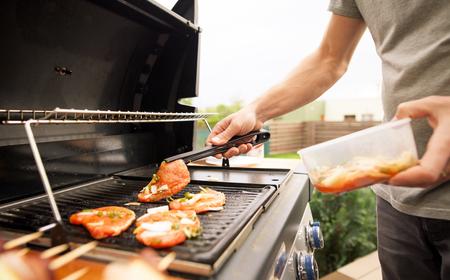 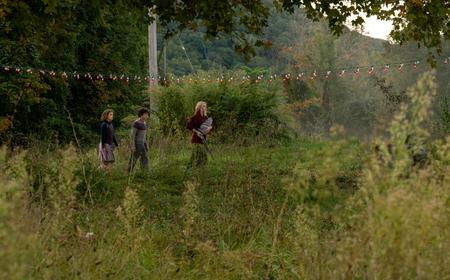 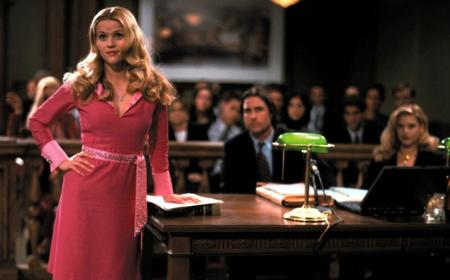 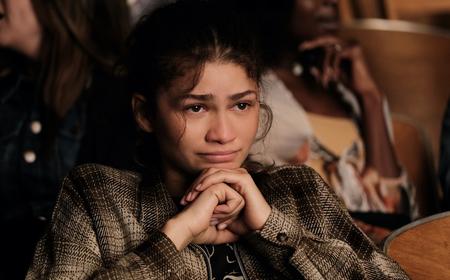