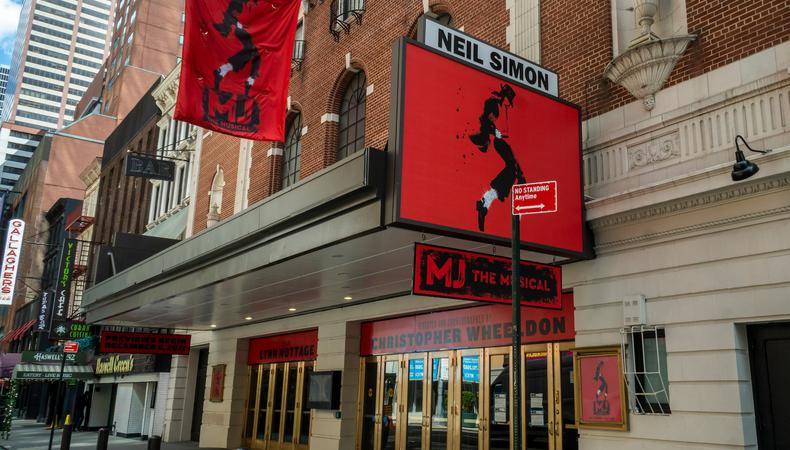 “MJ THE MUSICAL” ROLE OF YOUNG MICHAEL
The Michael Jackson Estate and Lia Vollack Productions are casting for the role of a young Michael Jackson for the upcoming Broadway musical, “MJ The Musical.” Male talent with great singing, dancing, and acting skills, aged 9–12, is wanted to portray Young Jackson at the age of 10–12 years old. Talent must submit a self-tape of them singing a Michael Jackson song in order to be considered. Talent should also be able to sing in the higher octave (like Michael did with the Jackson 5 as a kid). Rehearsals begin in October with performances beginning Dec. 6 in New York City. Opening night is set for Feb. 1, 2022, in the Neil Simon Theatre. Pays a minimum of $2,244 per week in an Equity Production League Contract. Apply here!