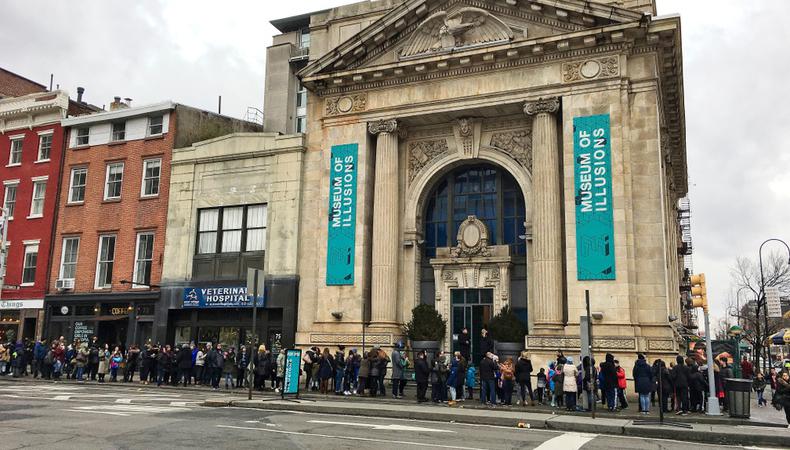 Don’t miss any of today’s top gigs! A photo shoot for the Museum of Illusions of New York is casting models. Plus, a laser projector commercial, a film set in the 1960s–1970s era, and a dramedy series are casting.

“VINYL FILM”
“Vinyl Film,” a film set in the 1960s–1970s era, is seeking talent, aged 9–50, for a variety of background roles, including groupies, rockers, Motown artists, and more. Filming will take place in Kearny, New Jersey with dates and pay TBD. Apply here!

“UNDER COVER COMIC”
Casting is underway for “Under Cover Comic,” a dramedy series about the conflict between pursuing your dreams and pursuing love and family. Talent, aged 15–70, is wanted for several day player roles. Filming will take place in New York City on dates TBD. Pay is $50–$125 per day with meals provided. Apply here!