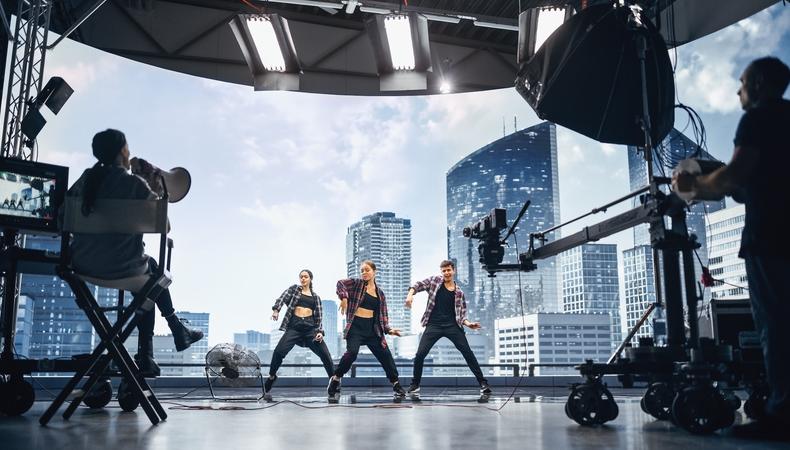 “Pancake Man,” a slasher-revenge film, is seeking its leading man and more. Plus, a Living Spaces shoot, an R&B music video, and a short film are casting now.

Join the cast of “Pancake Man,” a slasher-revenge film from White Ninja Productions. Actors, aged 18–55, are wanted for various roles, including the starring role of Danny. Additionally, the production is hiring a production assistant and sound production crew member. Filming will begin in April and end in June in Los Angeles. Pay is $200–$300 per day for up to 20 days of work.

Living Spaces is casting a campaign featuring different power recliner experiences. Actors, aged 8–40, are wanted to play family members and more in the shoot, which will take place on Dec. 15 in La Mirada, California. The pay is $400.

Join the cast of “Wonderfully Made,” a short film that follows Joseph, who stumbles across a woman who is in desperate need of finding help. Actors, aged 18 and older, are wanted for various roles, including the starring roles of Joseph and Shelby. Rehearsals will take place in McKinney, Texas, followed by filming with dates TBD. Pay is $50–$300 with travel provided.