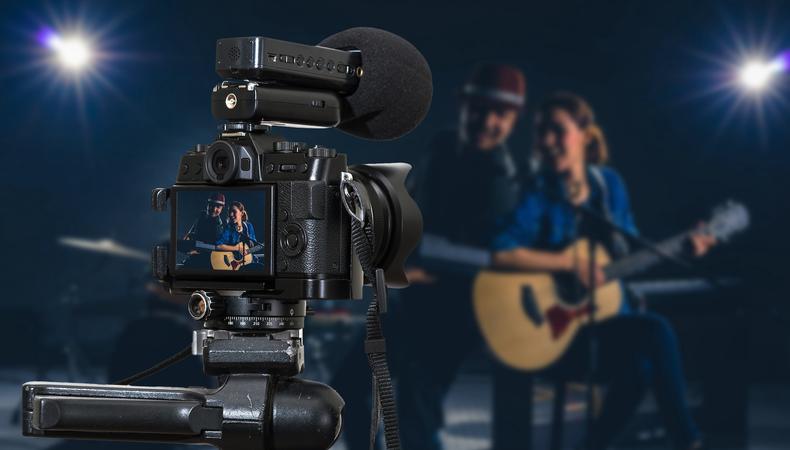 A home improvement company is seeking singers for roles in a national TV commercial. Plus, a series of bedding social media ads, a feature film, and a BlendJet ad are casting talent now.

Empire Today, a home improvement company, is casting singers of various genres (opera, jazz, rock, etc.) and talent who can lipsync, aged 14 and older, for roles in a national TV commercial. Talent will work on Aug. 30–31 in Deerfield, Illinois. Pay is $475 for four hours of work.

Two actors, aged 25–40, are wanted to play an everyman and everywoman in a series of promo videos for a bedding brand. Talent will work at the end of August or the beginning of September in Beacon, New York. Pay is $400.

Actors, aged 8 and older, are wanted to play retired golfers, a teacher and their students, and a receptionist in a BlendJet ad. Filming will take place around the Bay Area, California. Pay is $100 for two hours of work.