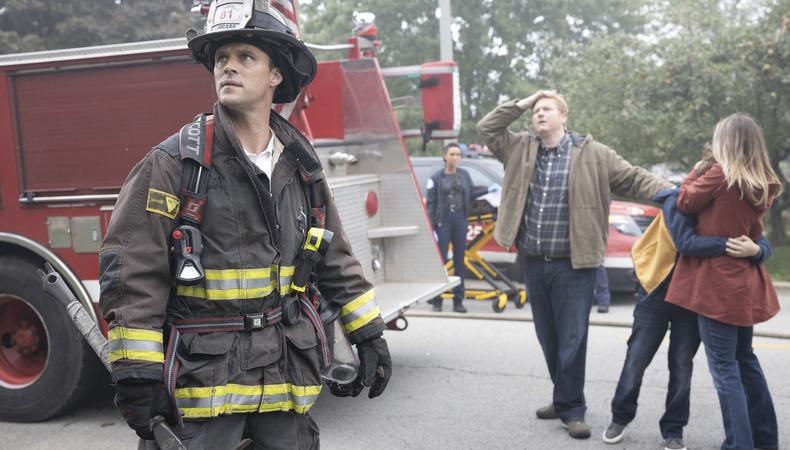 Wrap up your week with the great gigs in today’s casting roundup! The NBC primetime TV series “Chicago Fire” is casting talent to play victims in background roles. Plus, play the lead in a comedic short film, share your voice for a Planned Parenthood ad, or get paid to take a load off in a bedding commercial.

“THE LIFE OF PAULA”
Join the cast of “The Life of Paula,” a short film that follows a pretentious young woman who, after being fired from her job, rapidly descends into depression and occultism. A Latinx female actor, aged 21–29, is sought to play the title role of Paula. Comedic timing is a plus. Talent must be able to speak Spanish. Filming will take place in January or early February in San Francisco, California. Pay is $125 per day. Apply here!

UNTITLED PLANNED PARENTHOOD AD
Planned Parenthood is casting cis and trans talent, aged 16–80, to discuss their experiences and opinions on the political topics of today. Filming will take place over four hours on Dec. 19 in New York City. Pay is $250 including buyout. Apply here!

BEDDING COMMERCIAL
Four models, aged 18–45, with fit, athletic builds, are wanted to model sheets and bedding in a product commercial. Filming will take place in December on dates TBD in New Jersey. Pay is $200 per day. Apply here!