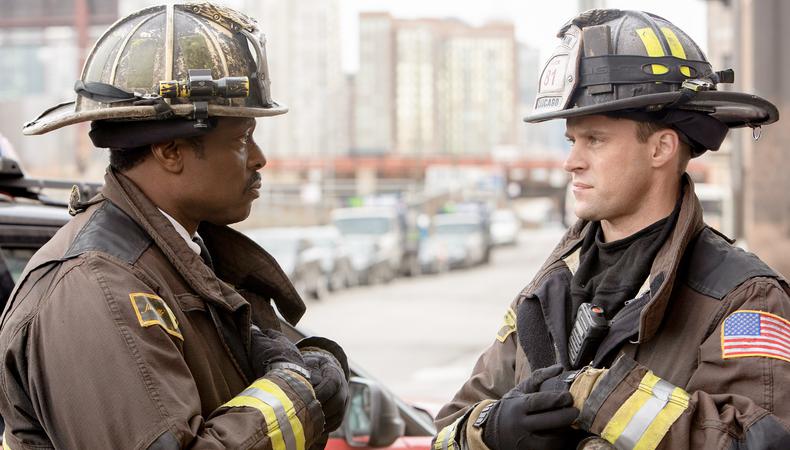 In today’s casting roundup, the hit NBC primetime television series “Chicago Fire” is seeking talent of all ages for background roles. Plus, a media simulation training video and a pair of short films are casting talent around the country.

MEDIA SIMULATION FOR TRAINING EXERCISE
Lucky 9 Studios is looking for talent for a simulated news broadcast video for an internal corporate training exercise. A male actor, aged 30–60, is wanted to play a professional news anchor for a finance-style news program. The shoot will take place on Feb. 10 in Falls Church, Virginia. Pay is $500. Apply here!

“CHIQUI”
“Chiqui,” an indie short film about a young Colombian couple come to the United States for a shot at the American dream, is casting major roles. Talent, aged 20–60, is wanted for several leads and supporting roles, including the lead role of Carlos. Several roles require Spanish fluency. Filming will take place on May 13–17 in New York City and Los Angeles, California. Pay is $125 per day with travel and meals provided. Apply here!

“BORDERLINE”
“Borderline” is a short film about two best friends living in rural Arizona who are forced to come to terms with what happened at a party the night before. A white male actor, aged 10–14, is wanted. Filming will take place in late March in Joshua Tree, California. Pay is $125 per day with accommodation provided. Apply here!