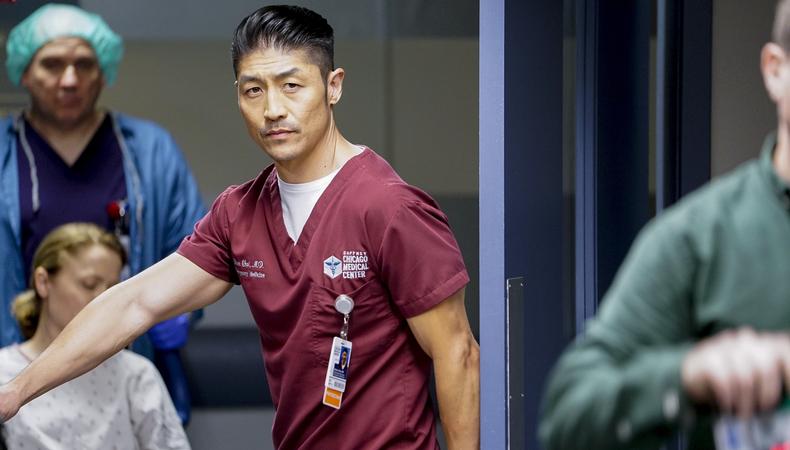 Work on those resolutions by grabbing one of the great gigs in today’s casting roundup! The NBC primetime TV series “Chicago Med” is seeking background actors, a pair of short dramas are casting lead roles, and a scripted YouTube series needs talent.

“BRUNCH IN BABEL”
Join the cast of “Brunch in Babel,” a short drama about a modern-day Pentecost set in a New York City diner. Cis and trans talent, aged 18–80, is wanted for several lead and supporting roles. Rehearsals will take place on Feb. 2 and 9 followed by filming on Feb. 10–11 in NYC. Pay is $125 per shoot day and $20 per hour for rehearsals. Meals and IMDb credit will be provided. Apply here!

“CATCHING CRIMINALS”
Join the cast of “Catching Criminals,” a scripted YouTube series. Talent, aged 18–48, is wanted to play a variety of criminals. Filming will take place in January in Los Angeles, California. Pay is $100 per day. Apply here!

“ELEGY”
Casting is underway for “Elegy,” a short film that tells the story of two parents who are reunited with their long lost daughter, kidnapped at birth, 16 years later. Two female actors—one aged 14–18 and one aged 35–50—are sought to play the starring roles of Cait and Catherine. Rehearsals and filming will take place in February or March in NYC. Pay is $200 per day with meals and travel provided. Apply here!